The proposal to increase the firm's borrowing limit from Rs 30,000 crore to Rs 40,000 crore was listed on the agenda of the AGM. 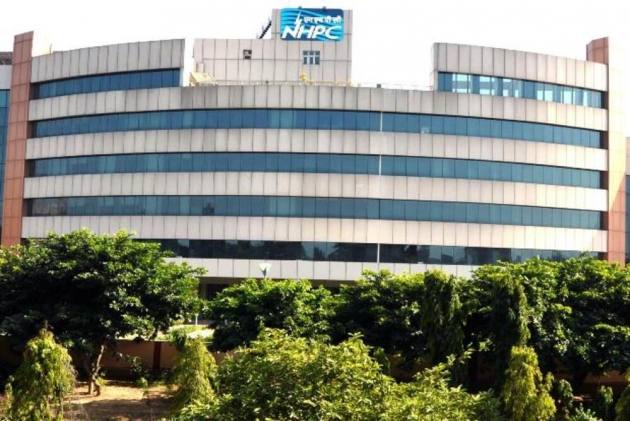 State-owned hydro power giant NHPC on Thursday said it has got its shareholders' approval to raise the borrowing limit by Rs 10,000 crore to Rs 40,000 crore during the annual general meeting (AGM).

“All resolutions set out in the notice of 45th AGM were duly approved by shareholders with requisite majority,” according to a BSE filing.

The proposal to increase the firm's borrowing limit from Rs 30,000 crore to Rs 40,000 crore was listed on the agenda of the AGM, which was held on Wednesday.

The company had in a notice for AGM said that keeping in view the company's fund requirements due to the rapid capacity addition programme, the limit of Rs 30,000 crore is required to be increased.

The tentative debt requirement for both ongoing projects and new projects up to 2031 as per Capex (capital expenditure) requirements will be about Rs 50,000 crore, which will exceed paid-up share capital, free reserves and securities premium of the company, it had stated.

NHPC is currently engaged in the construction of seven hydroelectric projects and two solar projects with an aggregate installed capacity of 5,999 megawatts (MW), which includes projects implemented through subsidiary and joint ventures, it had stated.

Further, it had said that the projects having an aggregate installed capacity of 10787.1 MW on a consolidated basis are under the clearance/approval stage.