Ujjivan Small Finance Bank will be on investors' radar after the bank said that its gross loan book rose 22 per cent to Rs 16,600 crore in December quarter. 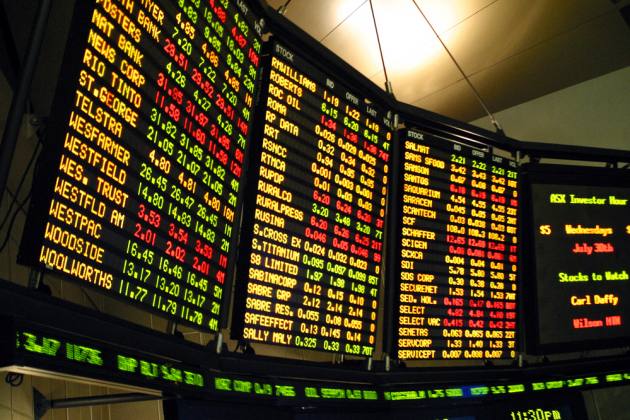 MSCI's broadest index of Asia-Pacific shares outside Japan rose 0.3 per cent, boosted by a 1.2 per cent gain in the Australian benchmark where bank stocks were to the fore, though Japan's Nikkei gave up early gains to slip 0.66 per cent.

Overnight, Wall Street's headache over the potential of a relatively fast pullback from stimulus by the U.S. Federal Reserve lingered Thursday as stocks sold off again and government bond yields mostly marched higher.

Back home, Titan Company will be in focus after the company in its quarterly update said that buoyancy in jewellery demand driven by festive purchases in October and November helped the division achieve significant revenue uplift for the quarter ended December 2021.

Ujjivan Small Finance Bank will be on investors' radar after the bank said that its gross loan book rose 22 per cent to Rs 16,600 crore in December quarter.