No Costs Demanded From Company In Promoters' Feud: IndiGo Parent 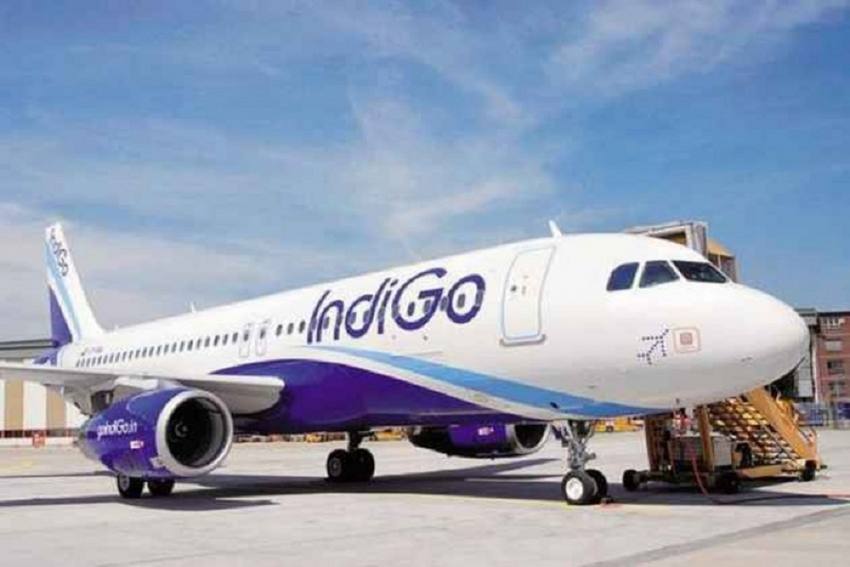 InterGlobe Aviation has not been issued any direction regarding the feud between its promoters, the company stated in a regulatory filing with the Bombay Stock Exchange.

InterGlobe Aviation is the parent company of the Indian low-cost carrier, Indigo.

On October 1, 2019, the IGE group had submitted a request for arbitration to the London Court of International Arbitration under the shareholders' agreement dated April 23, 2015 involving the RG group, IGE group and the company. IGE sought certain reliefs from the RG group pertaining to compliance with the shareholders' agreement and the company's article of association along with damages, the filing stated. The RG group sought reliefs from IGE including, carrying out all required steps and actions, provide consent and assistance to remove certain transfer restrictions from the company's articles. InterGlobe Aviation was named as a respondent in the proceedings.

No monetary claims or compensation was demanded from InterGlobe Aviation by the two parties.

Differences between the promoters first came to light when Gangwal wrote to the Securities and  Exchange Board of India (SEBI) to intervene and address corporate governance issues at the company. Bhatia had rejected the allegations.