Govt of India does not collect data on Bitcoin transactions. No proposal to recognise Bitcoin as a currency in the country: Ministry of Finance in a written reply in Lok Sabha. 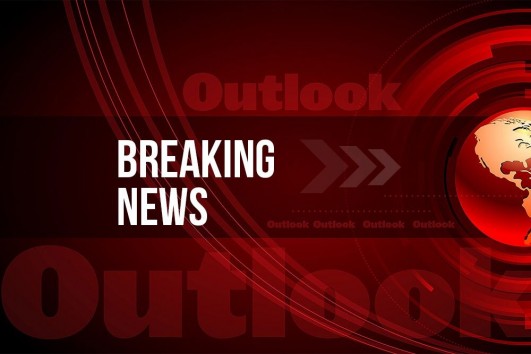 The government has clarified that it has no proposal to recognise cryptocoins in a written reply to Lok Sabha. The written reply by Finance Minister said it does not collect data on Bitcoin transactions.

The Crypto Bill is one of the many items on the list of bills to be introduced in Parliament during the Winter Session.

The latest Tweet by ANI states, 'Govt of India does not collect data on Bitcoin transactions. No proposal to recognise Bitcoin as a currency in the country: Ministry of Finance in a written reply in Lok Sabha.

The government will look at a regulatory mechanism like it is done for currency by Reserve Bank of India, according to news reports.

The winter session of Parliament began on Monday, during which as many as 26 bills are expected to be tabled, including the one to repeal the three contentious farm laws.

The Narendra Modi-led government will push for the repeal of the agriculture laws today to quell the year-long farmers’ protests ahead of key state elections next year. The Farm Laws Repeal Bill, which will be introduced by Union agriculture minister Narendra Singh Tomar, has been listed for passage in the Lok Sabha.

The Bharatiya Janata Party (BJP), as well as the Congress, have issued whips to its MPs asking them to be present during the session today. The Congress protested at Parliament House on Monday morning demanding the repeal of the three laws.

Meanwhile, in his customary address before the beginning of the winter session, Prime Minister Narendra Modi said that the Centre is ready to answer all questions in the house and insisted that the decorum of the house should be maintained by all parties.