The latest Chainalysis report says North Korean hackers stole crypto assets worth $400 million last year in at least seven attacks. Meanwhile, the price of Bitcoin was down 2.71 per cent, while Dogecoin was up 12.88 per cent in the last 24 hours. 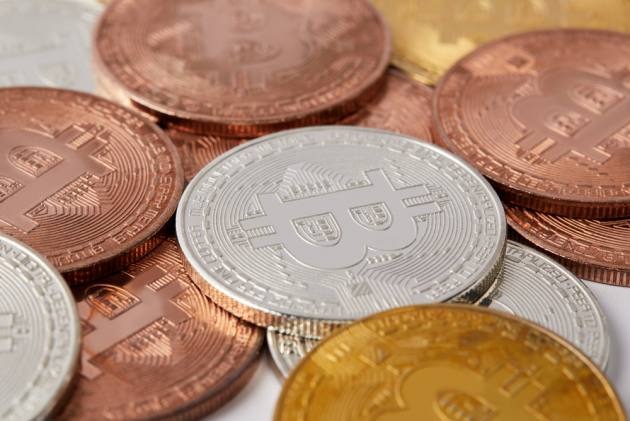 Kim Jong-un headed North Korea launched at least seven attacks on cryptocurrency platforms that extracted nearly $400m worth of digital assets last year, finds a report of Chainalysis, a blockchain analysis firm. “From 2020 to 2021, the number of North Korean-linked hacks jumped from four to seven, and the value extracted from these hacks grew by 40 per cent,” mentions the report.

The research team of Chinalysis released a report on Thursday on various attacks conducted by the North Korean hackers. “These attacks targeted primarily investment firms and centralized exchanges, and made use of phishing lures, code exploits, malware, and advanced social engineering to siphon funds out of these organizations’ internet-connected “hot” wallets into DPRK-controlled addresses,” says the report.

The price of top meme coin by market capitalisation Dogecoin (DOGE) has spiked after a tweet from the Tesla electric-car maker's CEO, Elon Musk which says the company is accepting digital currency Dogecoin to buy Tesla's merchandise.

Sahdev Dirdo, the 10-year-old who gained internet fame after a clip of him singing “Bachpan ka Pyaar” was viral, has entered the NFT (non-fungible token), space. Dirdo's digital pieces will be sold on NFT platform nOFTEN, according to various media reports.