Not Interested In Getting Back To Tata Group: Cyrus Mistry

The ousted Tata Sons chairman said he has taken the decision in the overall interest of the Tata group. 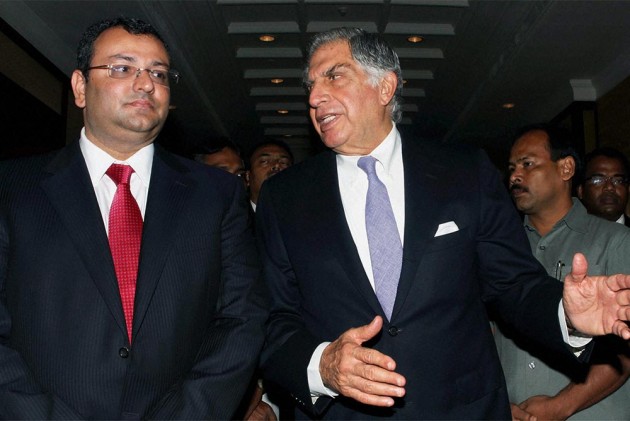 Cyrus Mistry on Sunday said he is not interested in getting back to the Tata Group in any capacity at all despite an order of the National Company Law Appellate Tribunal (NCLAT)  reinstalling him as the group chairman and also in the board of group companies.

His comments came ahead of a Supreme Court hearing on an urgent petition moved by Tata Consultancy Services (TCS), the flagship company of the Tata group,  seeking to set aside the NCLAT order.

Mistry, the ousted Tata Sons chairman, in a public statement, said he has taken the decision in the overall interest of the Tata group, whose interests are far more important than those of any individual.

"To dispel the misinformation campaign being conducted, I intend to make it clear that despite the NCLAT order in my favour, I will not be pursuing the executive chairmanship of Tata Sons or directorship of TCS, Tata Teleservices, Tata Industries. I will, however, vigorously pursue all options to protect our rights as a minority shareholder including a seat on the board," he said.