Falguni Nayar’s hard work pays off for Nykaa’s early investors as they offload shares worth Rs 4,720 crore through IPO. 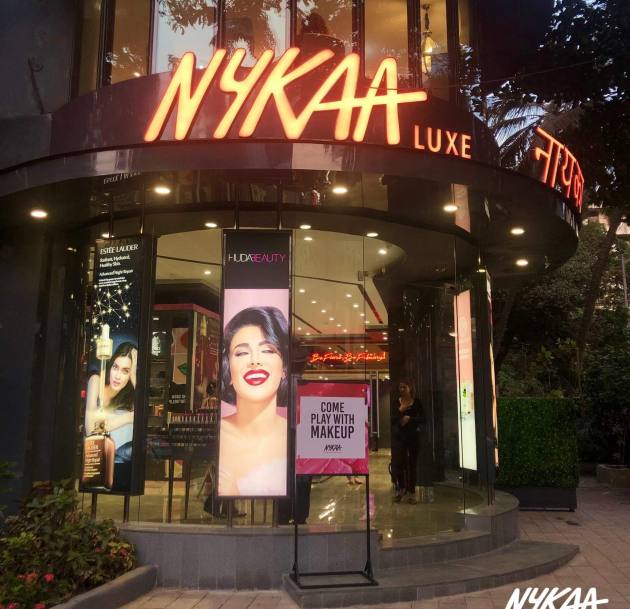 The Nykaa Initial Public Offering (IPO) makes an interesting example of how a company with no significant fund requirement comes out with an IPO with the motive of providing a lucrative exit route for early-stage investors.

The early-stage investors of Nykaa are primarily family offices and High Net-worth Individuals (HNIs), and includes the Sanjay Nayar Family Trust set up for the benefit of the family of Sanjay and Falguni Nayar. Sanjay, a former CEO of Citigroup’s Indian operations, is currently the India Chairman of the global private equity giant KKR.

The early investors of Nykaa adopted the Offer for Sale (OFS) route through which their shares were sold during the IPO.

Over 88 per cent of the IPO was OFS, indicating early investors’ desire to exit Nykaa, partially or fully, and capitalize on the booming stock market. The fresh issue of shares in the Nykaa IPO was less than 12 per cent, which indicated that the company’s IPO was primarily aimed at providing an exit route to early-stage investors.

The promoter of Nykaa, Sanjay Nayar Family Trust, sold 48 lakh shares through the OFS route in this IPO. At an offer price of Rs 1,125 a share, the trust made an exit worth Rs 540 crore. After the IPO, the trust’s holding comes down to 10.58 crore shares from 11.06 crore shares and it still holds 22.4 per cent of Nykaa.

A few HNIs too made a killing on the back of the IPO frenzy. Harinder Singh Banga jointly with Indra Banga sold 1.02 crore shares and Sunil Kant Munjal sold 70.5 lakh shares through the OFS route.

Nikhil Kamath, Co-founder of brokerage firm Zerodha, tweeted: Nykaa lists at 1600 times price to earnings…best thing for a value stock investor might be to go on a really long holiday right about now.

With a paltry Rs 62 crores as profit, the current market capitalization of Nykaa is over Rs 1 lakh crore, while with a 2,000 per cent more profit than Nykaa, FMCG giant ITC’s market cap is merely three times that of the e-commerce cosmetics seller.

As the Indian stock market touches new highs, much to the astonishment of veterans who harp on value investment, whether the new investors of Nykaa’s stocks are going to get as lucky as the early investors is a riddle that only time may solve.