The company, which had last month stated that it has dispatched its electric scooters to all who have purchased in the previous round, will dispatch for the latest purchase during this month and February. 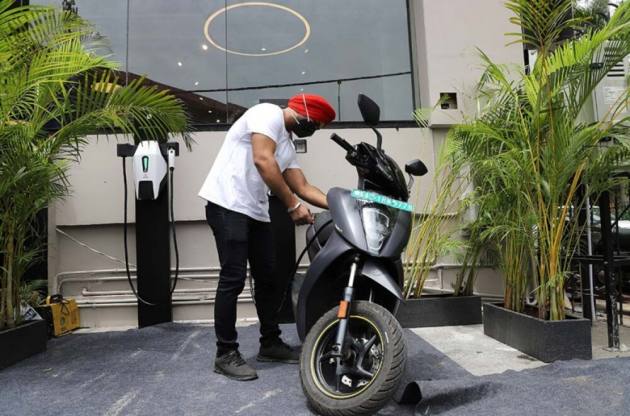 Ola Electric will open the final payment window on January 21 for all the customers who have already paid Rs 20,000 for its electric scooters, Ola Chairman and Group Executive Officer Bhavish Aggarwal said on Friday.

The company, which had last month stated that it has dispatched its electric scooters to all who have purchased in the previous round, will dispatch for the latest purchase during this month and February.

Sharing a shot of its electric scooters at the company's factory while extending greetings for Lohri, Sankranti and Pongal, Aggarwal in a tweet said, "Sea of scooters awaits! Final payment window opens Jan 21, 6 pm in Ola App for all customers who've paid (Rs) 20k. We'll dispatch across Jan & Feb."

Ola Electric, which had in August last year made a foray into the green mobility space with the launch of its electric scooters, S1 and S1 Pro priced at Rs 99,999 and Rs 1,29,999, respectively, had postponed delivery timelines for its much-anticipated products citing the global semiconductor shortage issue.

The company, after opening reservations at Rs 499 in July last year for its electric scooters, started the online purchase process in September and initially planned to start deliveries in October but was later pushed to November and then again to the second half of December last year.