Outward Investments By Indian Companies Fell By 8% To $2.05 Billion In December

The domestic companies had invested $2.23 billion in their overseas joint ventures and fully-owned subsidiaries during December 2020 in the previous financial year. 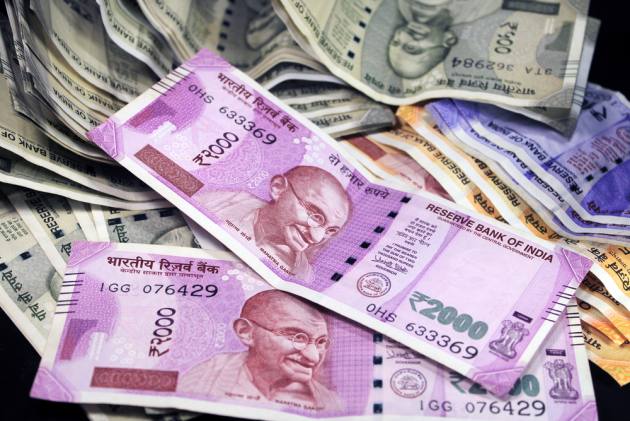 Outward foreign direct investment by Indian companies fell by over 8 per cent to $2.05 billion in December 2021 in the current fiscal, data from the Reserve Bank of India (RBI) showed on Monday.

The domestic companies had invested $2.23 billion in their overseas joint ventures and fully-owned subsidiaries during December 2020 in the previous financial year.

Of the total investment made by the Indian companies overseas during the month, $1.22 billion was in the form of issuance of guarantees, $464.39 million was equity participation and $367.17 million investment was made through loans, as per the RBI data on Outward Foreign Direct Investment (OFDI) for December 2021.

The major investors who infused capital in their overseas ventures included ANI Technologies -- the promoter of mobility solutions provider Ola -- which invested $675 million in its wholly-owned subsidiary in Singapore and Dr Reddy's investment of $149.99 million in a joint-venture in the US.

State-owned oil explorer ONGC invested $74.15 million in five different ventures in various countries during the month, as per the data.