Oyo To File For Up To $1.2 Billion IPO Next Week: Report

Oyo IPO will consist of a fresh issue of shares and an offer for sale from existing shareholders. Japanese multinational conglomerate SoftBank owns a 46% stake in Oyo. 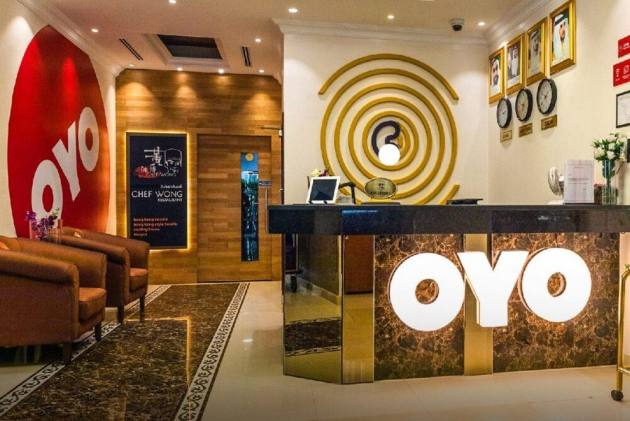 The budget hotel chain OYO is likely to file an initial public offering (IPO) with market regular Sebi next week. The startup is looking to raise up to $1.2 billion through IPO.

Oyo IPO will consist of a fresh issue of shares and an offer for sale from existing shareholders. Japanese multinational conglomerate SoftBank owns a 46% stake in Oyo, as per Reuters report.

Last week, shareholders of Oravel Stays, the parent company of hospitality firm OYO, had approved the conversion of the company from a private limited company to a public limited company, according to a regulatory filing.

Earlier, the board of Oravel Stays had approved an increase in the authorised share capital of the company from Rs 1.17 crore to Rs 901 crore.

In August, in a Registrar of Companies (RoC) filing, OYO had said that Microsoft Corporation has invested nearly $5 million (about Rs 37 crore) in OYO through the issuance of equity shares and compulsory convertible cumulative preference shares on a private placement basis.

Founded by 27-year-old Ritesh Agarwal, Oyo, like most others in the travel and hospitality business, was severely hit by the pandemic but has recovered considerably in recent months.

Agarwal, in an interview with Bloomberg TV in July, had said that the firm is already operating as a public company, however, he had refused to comment on whether it was looking to list anytime soon.