While next-gen companies offer promise citing their newly-found utility, several analysts suggest that the companies need to be given time before their financial books are able to reverse the profitability woes. 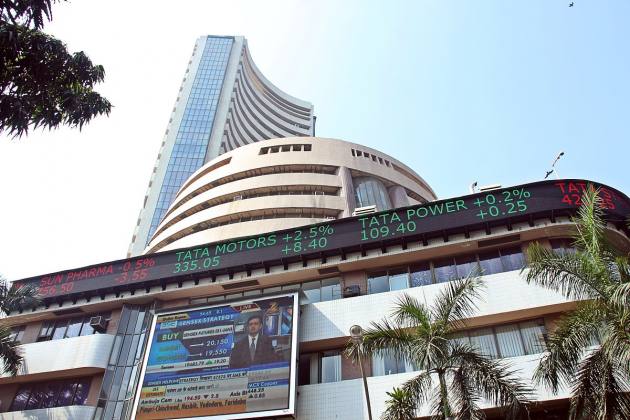 The destruction of investors' wealth on the first day of Paytm IPO listing has served a warning to all those who were selling the idea of growth over profitability for tech companies in the public markets.

Zerodha co-founder Nikhil Kamath recently echoed concerns about the huge valuations these companies receive in an interview to a business news channel. He said that while the need for next-generation companies cannot be questioned, their valuations are driven by psychology and mass hysteria. This prompts the case of online car reseller, Cartrade Tech, which had its IPO in August this year. Its stock has fallen approx 19 per cent in the last one-month.

The company recorded a net loss of about Rs 35.35 crore in the September-end quarter. It had posted a loss of Rs 10.87 crore in the previous quarter. This was despite the fact that the company registered an 86.68 per cent growth in monthly unique visitors on its platform to reach 34 million. Vehicles listed for auctioning also spiked 73 per cent in the same period. While the popularity and growth metrics are difficult to ignore, the profitability potential has been questioned, courtesy: its performance on the bourses.

The stock on a debut-to-date basis has fallen as much as 30.42 per cent on the NSE.

Since its listing, the stock has risen 23.02 per cent on the NSE.

Beauty products e-retailer Nykaa recorded a profit of Rs 1.2 crore which was about 95 per cent lower on a year-over-year basis. Revenue from operations, however, grew 45 per cent on a year-over-year basis to reach Rs 885 crore. “Increased marketing spends has led to an acceleration of customer acquisition, also evident in the unique visitor and transacting customer metrics. The Company continues to invest in the expansion of retail stores and fulfilment capacity ahead of the festive season,” the company stated.

The new-age companies have immense potential. Analysts state that these companies need to be given time before their financial books are able to reverse the profitability woes.

Exceptions to this tale are travel portal Ease My Trip and gaming platform Nazara Technologies.

The travel portal Ease My Trip did not have a blockbuster debut. It raised Rs 510 crore from its March IPO at an issue price of Rs 187 per share. It closed 10 per cent above its issue price at Rs 206.50 on its inauguration day. Profit after taxes in the September-end quarter quadrupled to Rs 271.4 crore. It was Rs 63.1 crore in the comparable period last year. Gross booking value stood at Rs 895 crore in the second quarter compared to Rs 339.2 crore in the comparable period last year. The company attributed the positive metrics to recovery in travel demand post the more lethal second wave of the COVID-19 pandemic.

Ease My Trip's stock has risen 145.14 per cent on the NSE since its debut to date.

Nazara's stock has risen 43.7 per cent since its debut to date.