Paytm Shares Continue To Plunge For 2nd Day, Tumble About 14%. Should You Buy? 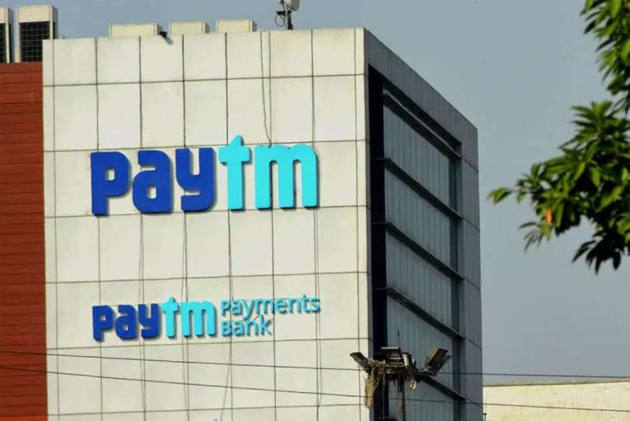 Shares of newly-listed One97 Communications, Paytm's parent company, continued to decline for the second day in a row on Monday, tumbling nearly 14 per cent.

Will Paytm Shares Bounce Back After Disappointing Market Debut? Here Is What Analysts Say

According to market analysts, valuation concerns weighed on the stock.

This was greater than miner Coal India's Rs 15,000 crore offer a decade back.

Incorporated in 2000, One97 Communications is India's leading digital ecosystem for consumers and merchants.

Here is what analysts have to say:

Paytm share prices will remain subdued in the short to medium term as IPO investors will try to exit the stock at every possible rise, and new investors won't touch it till sentiment changes.

It's difficult to give a fair value for any loss-making company, but at around Rs 1,250-1,300 levels, Paytm could witness some buying interest from institutions and family offices in their long-only portfolios as an allocation towards digital and fintech theme in a fast-growing market like India.

Paytm's profitability is under scanner as it is facing huge competition in the market. Apart from this, the IPO was highly priced at the upper band of Rs 2150 per share. So, my advice is to avoid taking any fresh position in it and those who have a shareholding in the counter should wait for a bounce back and exit.

The global brokerage firm, in a report released on Paytm's listing day, valued the stock at Rs 1,200 per share, valuing it at 0.5 times price to sales growth multiple on December 2023 annualised sales.

"Paytm has been a cash-burning machine, spinning off several business lines with no visibility on achieving profitability. Unless Paytm lends, it can't make significant money by merely being a distributor," it said a note.