Paytm Was The Biggest IPO by Size in 2021, But Sigachi Industries Saw Maximum Gains On Market Debut And Latent View Was Subscribed The Most. Know which other IPOs were at the top in terms of size, listing gains, and subscriptions. 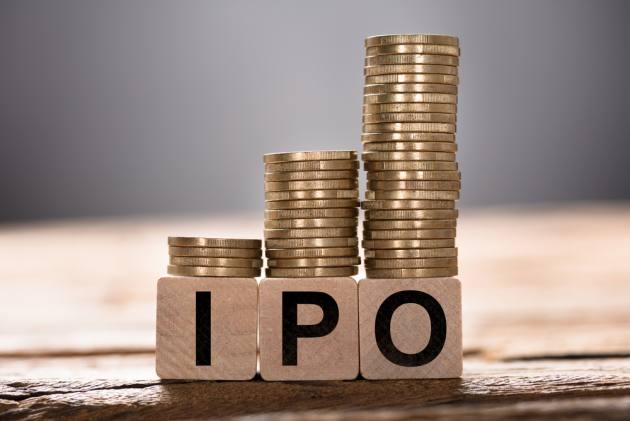 A flurry of IPOs, from various segments and sectors especially new-age technology-driven and emerging sectors, hit the capital markets in the year 2021. According to EY Global IPO Trend Report 2021, India stands at the sixth position in the world in terms of new launches and at seventh position in terms raising capital from the primary market through the IPO route.

More than 60 mainboard IPOs have been launched this year and some of them have created a history either by issue size, listing gains or subscription. Read on to know which IPOs ruled the roost.

There are no prizes for guessing the name. The biggest IPO in terms of size in 2021 was that of Paytm’s parent company One97 Communications. The company raised Rs 18,300 crore from this IPO. Before this, the biggest IPO was of state-owned public sector unit (PSU) Coal India, which raised Rs 15,200 crore in November 2010. But the IPO by Paytm failed to impress investors. One97 Communications share is trading at Rs 1,342 (as on 22 December 2021), down over 37 per cent compared to the public issue price of Rs 2,150 per share.

Zomato one of the leading online Food Service platforms secured the second position in terms of the issue size of Rs 9,375 crore. This IPO hit the market in the month of July.

Sigachi Industries, manufacturer of Microcrystalline Cellulose, got a bumper listing and secured number one position with a gain of 270 per cent. This is the highest listing gain by any company launched in year 2021.

It was not the bigger and well-known brand names in the industry that lured investors but some of the lesser-known names and smaller IPOs saw a high degree of investor participation. They were subscribed numerous times the shares on offer.