Paytm's Canada App To Shut Down On March 14

The company extended to the Canadian market in 2014 and launched the app in 2017 for its Canadian customers. In 2019, the company had opened an office in Montreal. 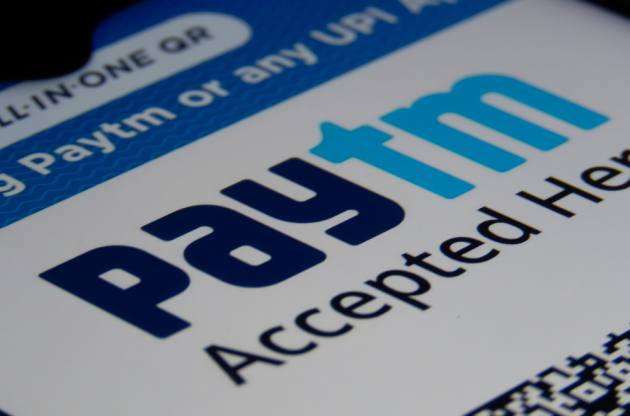 Online Payments App, Paytm, will shut down its Paytm Canada App on March 14 this year, the company announced in a blog post on Thursday.

“During these unprecedented times, we have had to make some tough business decisions. Unfortunately, as of March 14, 2022 the Paytm Canada App will be shutting down permanently. Effective January 14, 2022, we will be disabling Scheduled Payments and Top-Ups for Paytm Cash which includes, EMT transfers, Canada Post and Bank Transfers,” the company said.

“Any bill payments that are submitted and/or that have been pre-scheduled over the next 30 days will be accepted. Should you have an available balance in your Paytm wallet, we would like to recommend using it towards either a bill payment and/or gift card purchase by March 14, 2022,” it added.

The company extended to the Canadian market in 2014 and launched the app in 2017 for its Canadian customers. In 2019, the company had opened an office in Montreal.

"Over the last few years, we have built Paytm Labs, our team in Canada to drive innovation for our products and services across the world, whose primary business amongst others, is research and development analytics of customer data and provision of technical support. We are so proud of this team that continues to innovate and explore more exciting and new opportunities," Paytm said.

The company said that the decision was taken in order to focus on the Indian market.

"As a part of our Canada operations, we launched a small experiment in the country with a B2C app. In order to focus all our resources on the massive India opportunity, and given the immateriality of the Canada B2C app, we have decided to sunset the Canada B2C app only wef March 14, 2022," it added.

However, the company denied any relation between shutting down of Paytm Canada App and its impact on the company's Indian business.

"This has no relation or impact on the Canada-based Paytm Labs or Paytm’s India business or revenue. We continue to stay committed to our mission of driving financial inclusion in India," the company said.

The development comes at a time when the shares of Paytm is struggling at an all-time low in the market, two months after it launched its IPO. Since its IPO, the stocks of Paytm have dropped more than 40%. According to the BSE, on Friday, the shares of One97 Communications, the parent company of Paytm, was Rs. 995, which is a 52-week low. Meanwhile, earlier this week, the investment banking firm Macquarie has also downgraded Paytm’s target price.

Paytm, which was founded in 2010, is a digital payment company that also provides e-commerce and financial services.