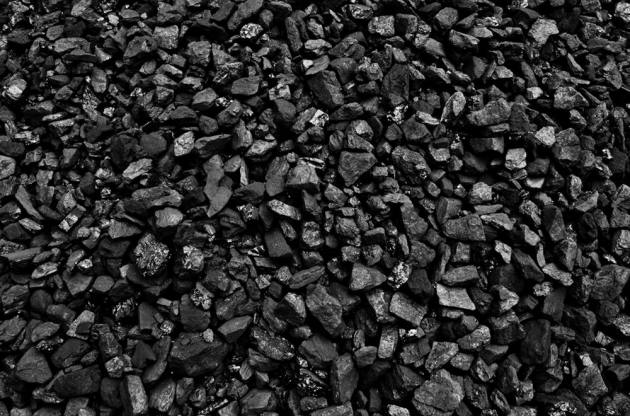 Import of petroleum coke (Petcoke), a byproduct of the oil refining process, stood at 9.87 lakh tonnes in December 2021, up by 73 per cent over the corresponding month of the previous year as it is becoming price competitive to coal, according to a report.

The import of petcoke in December was up by 70 per cent on a month-on-month basis, Lavi Coal Info report said.

“Import of fuel-grade Petcoke was slow during 2021 due to high price and tightness in supply. But in the near past, fuel-grade Petcoke is again becoming competitive to coal and its users are switching from coal," the report said.

At the beginning of 2021, high calorific value coal from the US was the cheapest source of energy among all solid fuels for Indian buyers but later prices of both the commodities jumped sharply after the energy crisis hit the global fuel market, it said.

Prices of both coal and Petcoke now have "eased but the latter corrected at a higher degree, as compared to coal, making it a preferred choice by certain users."

The import of Petcoke had jumped in the last few months but the country's total import of the commodity in 2021 was lower by 50 per cent to 4.972 million tonnes as compared to the previous year.

The cement sector, the largest user of Petcoke, had shifted towards coal as it was more affordable, and, they are again switching to Petcoke after the recent hike in coal prices, the report said.

The import of Petcoke from the US was up by 143 per cent in December and 63 per cent from Saudi Arabia.