PhonePe has started charging processing fees ranging between Re 1 to Rs 2 per transaction for mobile recharges exceeding Rs 50. 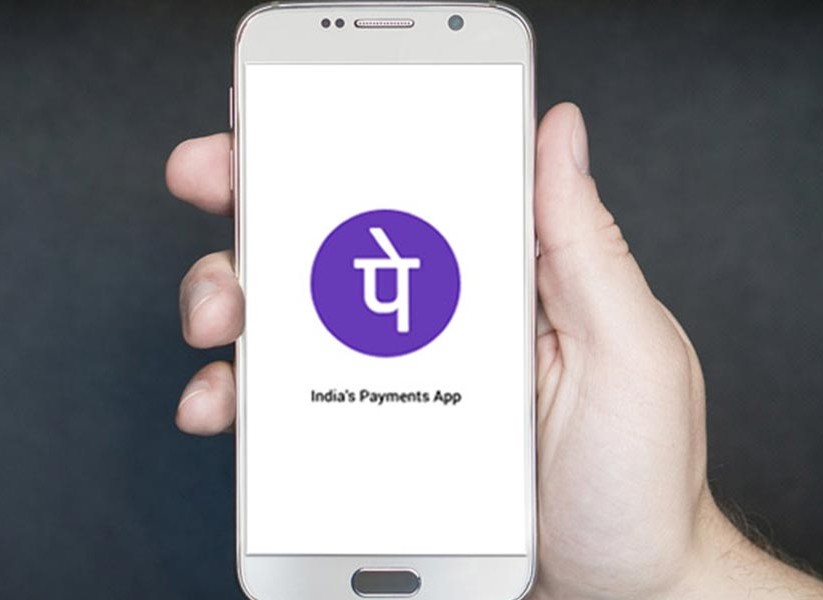 It added that the company was not alone in charging a fee on bill payments. The spokesperson clarified, "Charging a small fee on bill payments is now a standard industry practice and is done by other biller websites and payment platforms also. We charge a processing fee (called as convenience fee on other platforms) on payments with credit cards only."

The digital transaction facilitator had recorded over 165 crore UPI transactions on its platform in September, recording over 40 per cent share in the app segment.

National Payments Corporation of India had placed a cap on the market share for UPI. It stated no player would be allowed to hold a market share exceeding thirty per cent.