As a part of the deal, Piramal Capital and Housing Finance Ltd. (PCHFL) will merge with DHFL. The merged entity will be 100% owned by Piramal Enterprises Ltd. 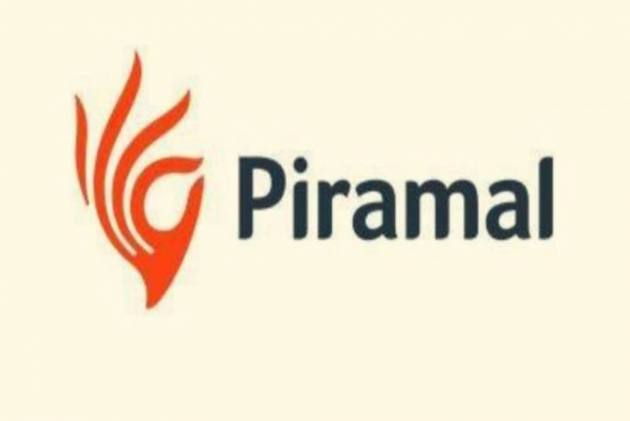 The deal marks the first successful resolution under the Insolvency and Bankruptcy Code (IBC) in the financial services sector and will allow banks the largest recovery of stressed assets.

DHFL had been embroiled in a crisis since 2019 on the back of declining investments, allegations of fraud, and fund diversion, which put its over 100,000 fixed deposit holders at risk of losing their savings. The lender had accumulated debts of almost Rs 85,000 crore before defaulting on payments to its creditors.

Speaking about the deal, Ajay Piramal, Chairman at Piramal Group, said in a press release that this acquisition accelerates the company’s plans to become a leading digitally oriented, diversified financial services conglomerate that focuses on serving the financial needs of the unserved and underserved customers of the country.

However, separateley, he said in a press conference that the closing of the deal marks the end of five rounds of bidding for DHFL, which included bids from both Indian and international companies, including US-based Oaktree Capital. However, the Chairman said the Group was quite confident of the outcome.

"We knew the quality of the asset pretty well and knew to what extent we can go", he told the press. Talking about the state of the sector, he added that he is "quite optimistic", and the group plans to hire about 1,000 people in the near term and scale the number of branches from about 300 to 1,000 in the medium-term. The second wave of the COVID-19 pandemic had less effect on DHFL collections than the group had previously anticipated, he pointed out, and thus, is not expecting a backlog of bad loans. However, there was little clarity provided to FD holders of DHFL, many of whom were attending the conference. Their questions would be taken up separately, the Chairman said.

Many FD and non-convertible debentures (NCD) holders took to Twitter to voice their concerns. Amit Kumar, one such FD holder wrote in a tweet “my lifetime savings are gone…”. Another NCD holder told Outlook anonymously that depositors are very anxious as they are set to take the maximum haircut as Piramal’s Rs 34,250 crores deal falls short of the debt of nearly Rs 85,000 crores which DHFL had accumulated. Under the current resolution plan, FD holders will receive about Rs 1,241 crores against their admitted claims of about Rs 5,400 crores while NCD holders are also likely to get lower than the admitted claims.

As part of the deal, Piramal Capital and Housing Finance Ltd. (PCHFL) will merge with DHFL. The merged entity will be 100% owned by Piramal Enterprises Ltd.

The total consideration paid by the Piramal Group of Rs 34,250 crores at the completion of the acquisition, includes the cash component of  Rs 14,700 crores and issuance of debt instruments of Rs 19,550 crores (10-year NCDs at 6.75% p.a. on a half-yearly basis).

Anand Piramal, Executive Director at Piramal Group said the combined entity will have 301 branches, 2,338 employees and over 1 million lifetime customers. The company will be a dominant player in the fast-growing affordable housing segment.

“This acquisition allows us to implement these technologies across a much larger base of customers. The newly merged entity is poised to be at the forefront of the digital-first retail lending market in India,” he said.

In January 2021, 94% of the creditors of DHFL voted in favor of Piramal’s resolution plan. Approvals were also obtained from the RBI, CCI and NCLT for the completion of this transaction.