The statement has come amid speculations that the government may announce packages for farmers and poor and sops for middle class in the budget ahead of general polls. 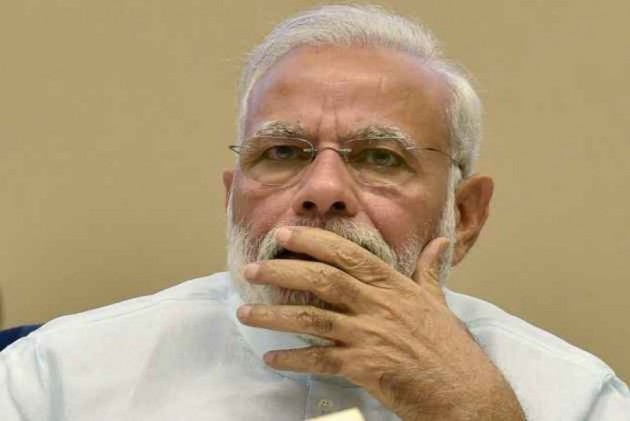 The Economic Advisory Council to the Prime Minister (EAC-PM) on Friday cautioned the government against deviating from its fiscal consolidation target, days ahead of presentation of the interim budget.

The Council, however, observed that there must be a continued emphasis on social sector interventions.

"The Council strongly feels that there should be no deviation from the fiscal consolidation target but there must be continued emphasis on social sector interventions", an official release said after a meeting of the EAC-PM Friday.

The statement has come amid speculations that the government may announce packages for farmers and poor and sops for middle class in the budget ahead of general polls.

Junior agriculture minister Parshottam Rupala said Thursday that the government will soon announce a package for farmers to boost their income.

Moody's Investors Service Friday pointed out that steps announced by the government to aid MSMEs and the measures being planned to support farmers will increase the risk of fiscal slippage and push deficit to 3.4 per cent of GDP in the current financial year.

The government had budgeted the fiscal deficit for the current financial year at 3.3 per cent of the gross domestic product (GDP). However, in the April-November period, the deficit touched 114.8 per cent of the budget estimates.

Railways Minister Piyush Goyal is likely to present the interim budget on February 1 as he was Wednesday given the additional charge of finance ministry.

The Council said India's economic growth is expected to remain in the range 7-7.5 per cent in the next few years.

The panel noted that the macro-economic fundamentals of the economy are sound but challenges remain, several of which are structural in nature.