The draft bill for cryptocurrencies has been finalised by the finance ministry but certain sections of the government felt more detailed discussions might be required. PM Modi will take the final decision on the same. 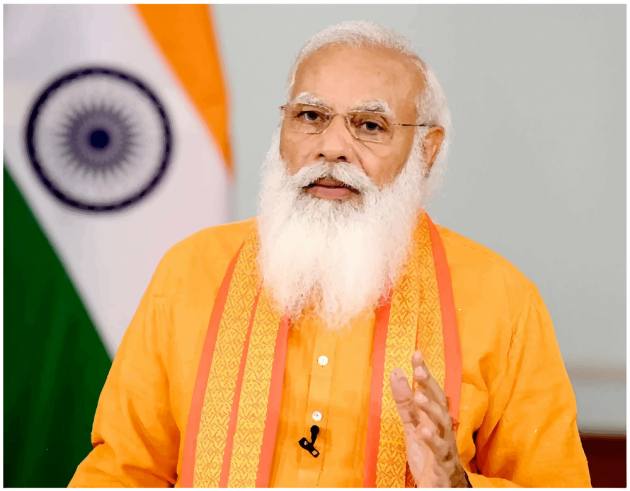 Prime Minister Narendra Modi will take the final call regarding the regulatory framework for cryptocurrency in India, while the difference of opinion continues between policymakers and industry players on the matter, reported the Economic Times.

Recently, there was a meeting of top government dignitaries on the matter to consider various views including those of the Reserve Bank of India and industry stakeholders. The discussion will continue on Friday before the regulatory bodies come up with the final decision.

Some of the major points of discussion include, blanket regulations on all types of products based on digital coins, or regulations, crypto regulations etc, reported the Economic Times.

Even though the finance ministry has finalised the draft bill but the government wants more detailed discussions on certain issues.

Earlier this week, Reuters reported that the proposed legislation to ban the use of cryptocurrencies as a method of payment in India also seeks to make those who infringe the law subject to arrest without a warrant.

The government had listed the Cryptocurrency and Regulation of Official Digital Currency Bill, 2021 for discussion and clearing during the ongoing Winter Session of Parliament.

The draft bill might undergo some changes based on the discussions during the high-level meeting which will consider all aspects.

The government issued a notification previously regarding the introduction of a new cryptocurrency bill, Cryptocurrency and Regulation of official Digital Currency Bill, 2021, in the Winter Session. There was a growing concern among various crypto investors as the notification stated that the bill could “prohibit all private cryptocurrencies in India, however, it allows for certain exceptions to promote the underlying technology of cryptocurrency and its uses”.

Indians have been among the biggest investors in cryptocurrencies in the world. There are an estimated 15-20 million crypto users in India.