The number of poor in India has been slashed, says Duflo. 'But that does not mean we should be happy. That is not enough,' she says. 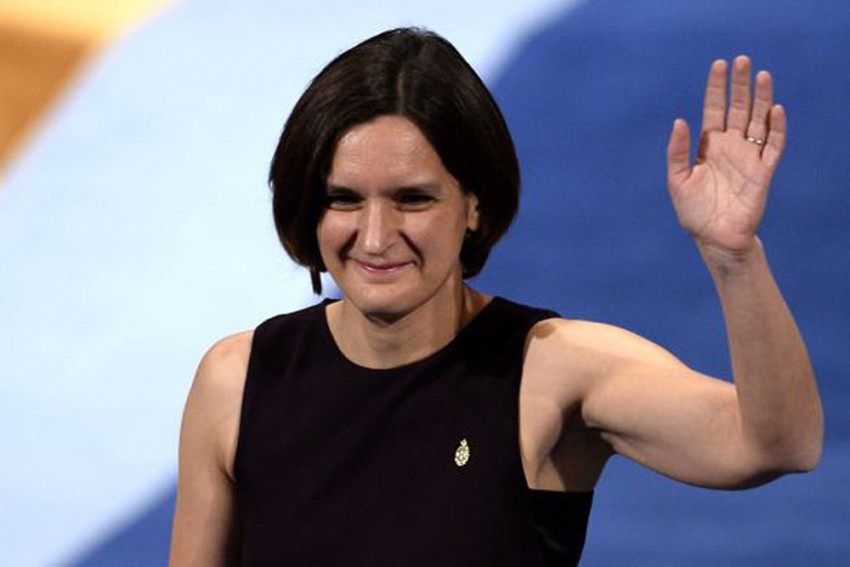 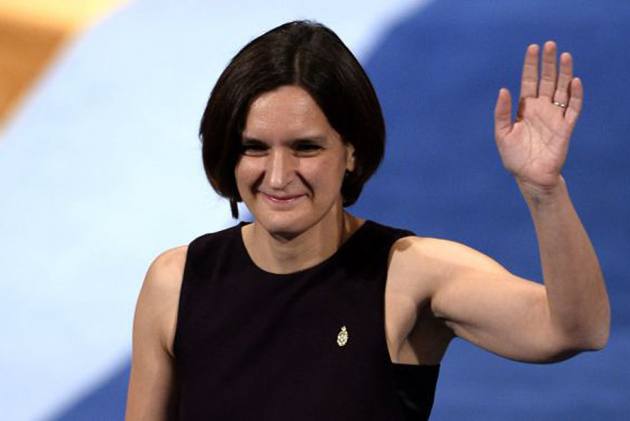 Although highly upbeat about India’s growth so far and efforts towards poverty alleviation, development economist Esther Duflo has warned that poverty in the country may rise in future.

“There are already some signs in official statistics that poverty rates might actually go up,” Duflo told Outlook on Skype from Massachusetts, United States.

She is the youngest person to be awarded the Sveriges Riksbank Prize in Economics constituted in memory of Alfred Nobel. She shares the 2019 prize with Abhijit Banerjee, her husband, and colleague Michael Kremer. She is also the second woman to receive the prestigious award since it was set up in 1969.

On the slowing growth numbers, Duflo said that once growth slows, if nothing is done to preserve the share of those in the bottom quintile, "then you are going to get the Dickensian conditions in india, where the situation for the poor not only stops improving but potentially reverses."

Charles Dickens wrote several books, including Hard Times, on the squalor of 19th Century Britain, especially London. Duflo says the period of Dickens was one of positive transformation in the economy which led to huge increase in per capita income for the rich at the cost of extremely hard lives for the poor. She and Abhijit Banerjee have titled their latest book as "Good Economics for Hard Times".

The number of poor in India has been slashed, says Duflo. “But that does not mean we should be happy. That is not enough. Still there are many poor people and one needs to continue to really focus our attention to what’s happening to the poor in poor countries, particularly in India, to ensure that economic slowdown does not disproportionately” hit them.

The economist says that in the West, median incomes have completely stagnated for several decades and growth in per capita income has been “completely captured” by the very, very rich. “Things have gone badly for 90 per cent of the population in Western Europe and in the US, even as they went beautifully for the top ten per cent and amazingly beautifully for the top one per cent,” says Duflo, a PhD in Economics from the Massachusetts Institute of Technology’s department of economics.

But that was not the case in India, China and Africa. “At least until recently, the growth was not as uneven as benefitting the rich. It always benefited the poor,” she says. In India, the Nobel laureate says, it has been different because, “although inequality has increased and the rich have done very well, poverty has also decreased. And I think we need to hold on to that act as something that we need to continue living with.”

She says when she asserts that the poor need to be helped, she is not expressing a political opinion. “It’s just standard common sense that as a society, which is now generally better off, can we accept that progress made for the poor would reverse when they are still living in such difficult circumstances. I don’t think anyone would disagree with that,” Duflo adds.

She also wants a national consensus to emerge “absolutely regardless of political stripes” that in the current circumstances, focusing on the welfare of the poor should be a priority. All it takes, she says, was a willingness not to slash public expenditure, and even more importantly, to show willingness to spend the available money as efficiently as possible.

SBI Results Pulls Up Markets From Depths Of Telecom Despair