Power Consumption Grows 4.8 Per Cent In First Half Of December

After a gap of six months, power consumption recorded a year-on-year growth of 4.4 per cent in September and 11.6 per cent in October. 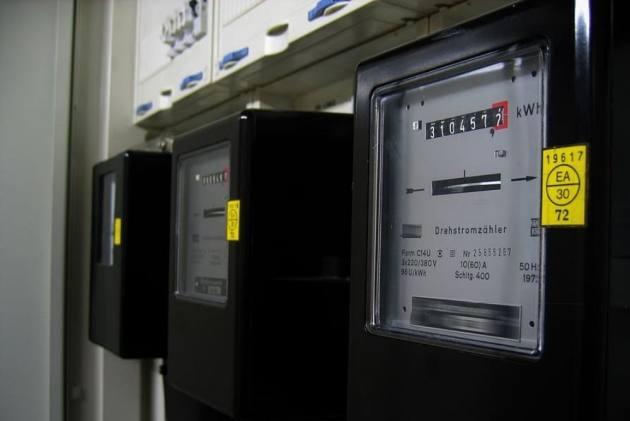 India's power consumption grew 4.8 per cent to 50.36 billion units (BU) in the first half of December this year, showing consistency in economic activities, as per government data.

Power consumption was recorded at 48.04 BU during December 1-15 last year, according to the power ministry data.

Therefore, the extrapolation of half-month data clearly indicates that power consumption is likely to record a year-on-year growth for the fourth month in a row, according to experts.

After a gap of six months, power consumption recorded a year-on-year growth of 4.4 per cent in September and 11.6 per cent in October.

In November, the power consumption growth slowed to 3.7 per cent to 97.43 BU compared to 93.94 BU in the same month last year mainly due to early onset of winters.

The growth in power consumption in the first half of this month shows that there is consistency in improvement in commercial and industrial demand due to easing of lockdown restrictions, experts say.

However, they think the impact of weather change would not sustain for long in rest of the winter season because economic activities are almost near pre-pandemic levels.

The government had imposed a nationwide lockdown on March 25 to contain the spread of COVID-19. Power consumption started declining from March due to fewer economic activities in the country.

The pandemic affected power consumption for six months in a row -- from March to August this year.

The data showed that electricity consumption had grown by 11.73 per cent in February. It showed improvement after April 20 due to easing of restrictions on economic activities.

Peak power demand met, the highest supply of power in the country in a day, in first half of December was also recorded higher at 166.33GW (on December 15) compared to 156.47 GW during December 1 to 15 period, last year.