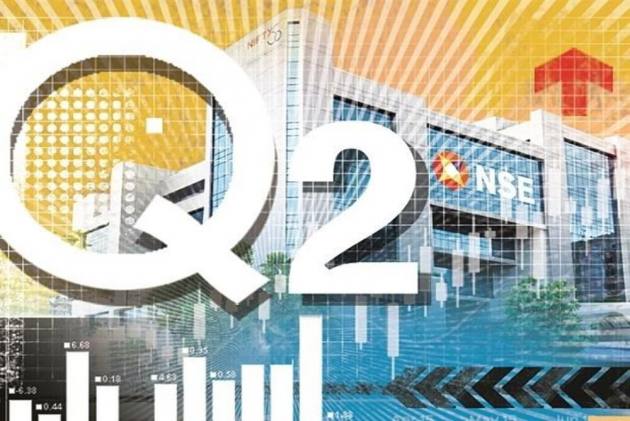 Vedanta group firm Hindustan Zinc Ltd (HZL) on Friday reported a 3.9 per cent rise in its net profit at Rs 2,017 crore for the quarter ended September 30, on the back of higher revenue from operations.

The company had posted net profit of Rs 1,940 crore in the year-ago period, Hindustan Zinc Ltd said in a regulatory filing.

The revenue from operations in the July-September quarter increased to Rs 5,958 crore, from Rs 5,533 crore in the year-ago period, the filing said.

The total expenses of the company during the quarter increased to Rs 3,571 crore, as against Rs 3,428 crore in the year-ago period.

The company had posted a net loss of Rs 184.06 crore in the July-September quarter a year ago, said PVR in a BSE filing.

Its revenue from operations was up nearly threefold to Rs 120.32 crore during the quarter under review. It was Rs 40.45 crore in the corresponding quarter last fiscal when the screening business was completely closed last fiscal.

PVR's total income was also up over twofold to Rs 275.21 crore as against Rs 110.61 crore of the corresponding quarter.

IndiaMART has reported a 17.6 per cent rise in its consolidated net profit for the July-September quarter to Rs 82.11 Cr on a year-on-year (YoY) basis.

During the same period of the last financial year (FY21), the Delhi NCR based company had recorded a net profit of Rs 69.87 Crore.

The jump in profits came on an 11.7 Per Cent increase in the consolidated revenue from operations of the company to Rs 182.37 Crore in Q2 FY22, compared to Rs 163.24 Crore earned during the corresponding quarter of last fiscal.

Its consolidated deferred revenue grew by 20 Per Cent YoY to Rs 756 Crore in the quarter ended September 30, 2021.

According to the regulatory filing, the B2B ecommerce major’s consolidated EBITDA was Rs 83 Crore during the 2nd quarter of FY22, compared to Rs 82 Crore in Q2 FY21. EBITDA margin for the quarter under review stood at 46 Per Cent.

The consolidated cash flow from operations for the quarter was at Rs 99 Crore, with a YoY growth of 28 Per Cent.

ABB Power Products and Systems India on Friday posted multifold jump in net profit to Rs 34.32 crore for September quarter 2021 due to lower base effect.

The net profit of the company in the year-ago quarter was Rs 4.76 crore, a BSE filing stated.

“Profit after tax was up 614.6 per cent year-on-year to Rs 34.3 crore primarily because of a low base of 2020 and our unwavering efforts at stabilizing our supply chains and improving other efficiencies,” it said.

Total income stood at Rs 850.60 crore in the quarter under review compared to Rs 946.31 crore in the same period a year ago.

Mahindra Holidays and Resorts India Ltd on Friday reported over two-fold jump in consolidated profit at Rs 59.76 crore for September quarter 2021-22 on the back of the summer holiday season and domestic leisure travel gaining momentum.

The company had posted a consolidated profit after tax of Rs 28.77 crore in the same quarter last fiscal year, Mahindra Holidays and Resorts India Ltd (MHRIL) said in a regulatory filing.

Revenue from operations during the second quarter stood at Rs 546.4 crore as compared to Rs 481.37 crore in the year-ago period,  it added.