R-Infra To Get Rs 7,100 Crore from DMRC After Apex Court Ruling: Anil Ambani 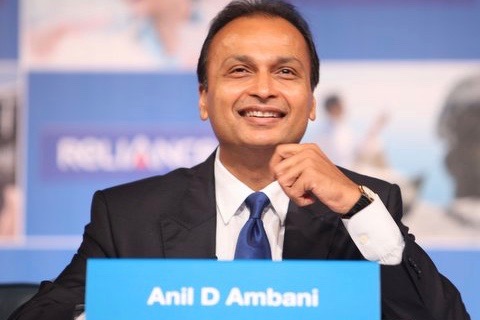 The money accrued from DMRC would be used for debt repayment. The company has a standalone debt of Rs 3,808 crore - the incoming payment would ensure that the company becomes completely debt-free, he said.

The company has an additional Rs 15,000 crore of claims pending before various forums for the power distribution business, he said.

He added that it has regulatory assets worth Rs 50,000 crore under approval or dispute before various forums for the power distribution business.

According to Ambani,  power distribution, new contracts in the engineering, procurement and construction business and defence manufacturing have been the company's new growth drivers. He said, promoters had infused Rs 550 crore into the company through a preferential issue of shares, this increased their holding to 22.06%

Demand for electricity is back to normal levels after suffering a blow due to COVID-19. He said the company was able to generate power despite the challenges arising from lockdowns induced due to COVID-19. According to him, India's power sector is struggling with low capacity utilisation of thermal plants, above targeted aggregate technical and commercial (AT&C) losses, lower tariffs as compared to the actual cost of supply, and creation of huge regulatory assets. A "regulatory logjam" is evident from the long pendency of a number of petitions/appeals, which do not reach finality even after 6-7 years of legal proceedings, he added.