The non-executive chairman of the Pune-based two and three-wheeler maker has tendered his resignation which would come into effect from close of business hours on April 30, 2021, Bajaj Auto said in a regulatory filing. 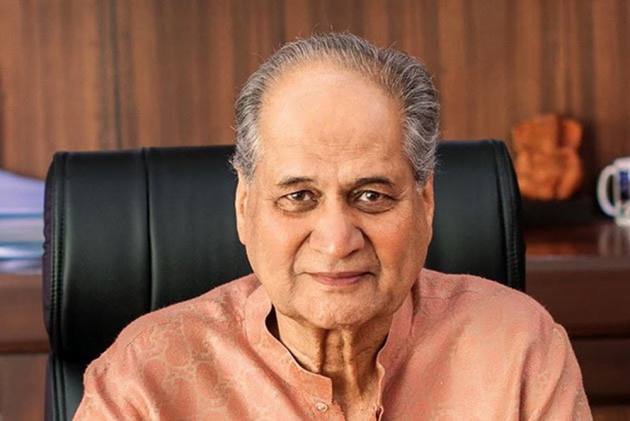 Rahul Bajaj, one of the most successful business leaders in the country, has finally decided to hang his boots at Bajaj Auto, the company he nurtured and steered to one of the leading firms in two and three-wheeler space.

The non-executive chairman of the Pune-based two and three-wheeler maker has tendered his resignation which would come into effect from close of business hours on April 30, 2021, Bajaj Auto said in a regulatory filing.

In place of Rahul Bajaj, the company has appointed Niraj Bajaj as Chairman with effect from May 1, 2021, it added.

Rahul Bajaj would continue as Chairman Emeritus of the company for a term of five years with effect from May 1, 2021.

Considering his age, 83, he has tendered his resignation as non-executive director and Chairman, the filing said.

The senior Bajaj has made a huge contribution to the success of the company and the Group over the last five decades and considering his tremendous experience and in the interest of the company and to continue to benefit from his experience, knowledge and wisdom from time to time in an advisory role and as a mentor, the company's board has approved his appointment as Chairman Emeritus, the filing added.

Rahul Bajaj had taken charge of the Bajaj group in 1965, when India was still a closed economy. He led the company, known for its Bajaj Chetak scooters -- a product that was an aspirational symbol for the middle class Indian families then -- from strength to strength.

He steered the company when India liberalised and became an open economy in early 90s amidst emerging competition from Japanese motorcycle makers that challenged the Bajaj Auto's scooters.

The turnover of the group's flagship firm, Bajaj Auto has grown from Rs 7.2 crore to Rs 12,000 crore and its product portfolio expanded and the brand found a global market under his leadership.

One of the most successful business leaders of India, the outspoken Bajaj was also a member of Rajya Sabha from 2006 to 2010.

In November 2019, at an event organised by the Economic Times in Mumbai where Home Minister Amit Shah, Finance Minister Nirmala Sitharaman, and Commerce Minister Piyush Goyal were present, the veteran industrialist spoke about the government's 'stifling of criticism', among other things.

"This environment of fear, it's definitely on our minds. "You (the government) are doing good work; and despite that, we don't have the confidence that you'll appreciate criticism," he had said.