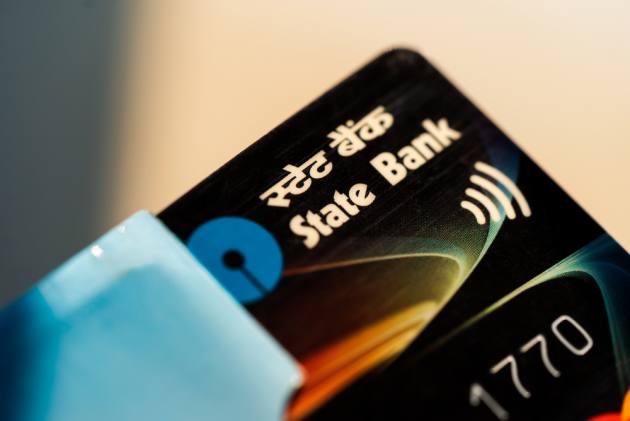 His appointment is with effect from January 30, 2021 for a period of two years subject to all the requisite approvals including that of the shareholders.

Amara takes over from Ashwini Kumar Tewari, SBI Card said in a release.

Amara is a veteran banker, with a successful career spanning over 29 years at State Bank of India (SBI). Prior to taking charge at SBI Card, he was the Chief General Manager, SBI Bhopal Circle, where he managed two key states, Madhya Pradesh and Chhattisgarh.

"The Indian economy is slowly but surely coming out of the grip of the pandemic. With a renewed focus towards cashless and digital payments, the country is firmly on the path to becoming a digital economy.

Amara started his banking career with SBI in 1991 as a probationary officer. He has expertise in field of credit, risk, and International Banking, both, in India and abroad.

He has had two foreign postings, first in Singapore and later at the US, as CEO of Chicago branch and then as the President and CEO of SBI California. He holds a bachelor's degree in engineering.