Razorpay Raises $375 Million In Funding From Lone Pine Capital, Others

Razorpay plans to use the funds to double down investment in acquiring B2B SaaS firms that can help scale up operations while providing the highest standards of customer experience. 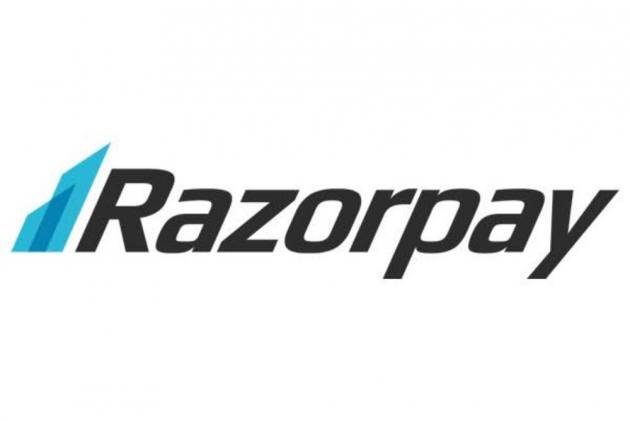 Razorpay has raised $375 million in fresh funding from Lone Pine Capital and others at a valuation of $7.5 billion, which has more than doubled since the fintech major's last funding round in April this year, its co-founder and CEO Harshil Mathur said.

"With this funding round, our valuation has increased to $7.5 billion -- the fastest increase in valuation for an Indian unicorn in a year. Razorpay was valued at $1 billion in October last year and $3 billion in April this year," he added.

With the series F round, Razorpay has raised a total of $741.5 million in investments since its inception in 2014.

The latest infusion will be used to further scale up Razorpay's Business Banking Suite, RazorpayX and offer new banking solutions in 2022 that will help businesses focus less on handling compliance and operations.

The full-stack financial solutions company plans to invest in acquisitions in 2022 and expand its presence across Southeast Asian countries. It also plans to hire over 600 employees to fuel its growth plans in India and overseas.

"While these freshly infused funds will be used in multiple areas, the most important one will be towards investing in building intelligent technologies that will make the lives of small businesses easier by providing them a fundamentally different experience and reducing complexity. We want them to spend less time managing compliance and operations and invest more time in creating new products, building on new ideas and thinking scale," Mathur said.

He added that the funds will help the company take financial services up a notch and serve the underserved businesses and continue to build the central nervous system of Digital India.

Talking about the international expansion, Mathur said geographies like Southeast Asian (SEA) countries face similar payment problems like India, and Razorpay will look to leverage its leadership in building intelligent payment products and learnings to ripe markets like SEA countries.

Besides, Razorpay also plans to use the fundraise to double down investment in acquiring B2B SaaS companies that can help scale up operations while providing the highest standards of customer experience in the country.

"Razorpay is set to create a larger dent in the fintech universe and with the help of new acquisitions and partnerships, we will be able to build an A-class financial service infrastructure for India's businesses,” Mathur stated.

Mathur highlighted that of the 42 companies that were crowned as unicorns in 2021 alone, Razorpay powers payments for 34 of them.

"We clocked over 300 per cent y-o-y growth, second year in a row. We are looking at achieving break-even on an overall level in 2-2.5 years and will look at the IPO route in 2.5-3 years," he added.