RBI said in its order that the State Bank of India held excess shares in borrower companies which exceeded thirty per cent of the paid-up share capital of the companies. 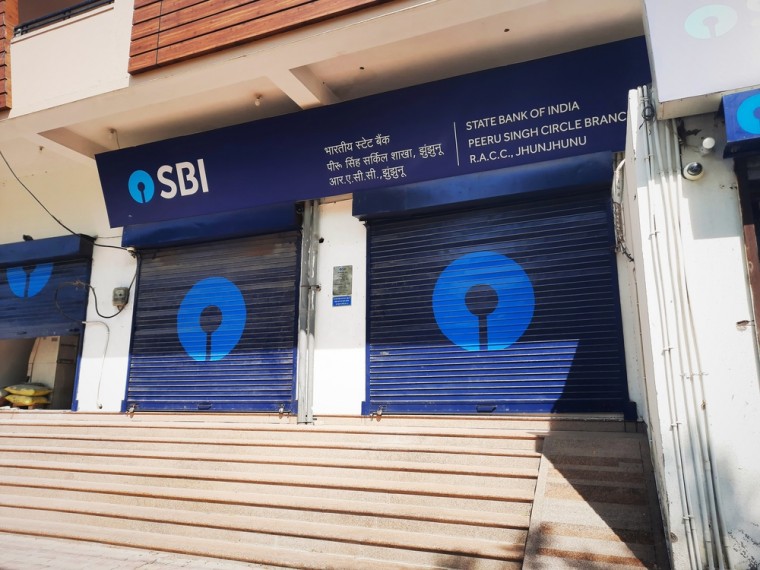 Apex banker RBI on Friday imposed a fine of Rs 1 crore on State Bank of India for holding shares in borrower companies for an amount exceeding thirty per cent of paid-up share capital of those companies. The banking regulator informed that the state lender was in contravention of subsection (2) of Section 19  of the Banking Regulation Act, 1949.

The apex banking regulator mentioned that the fine was based on deficiencies in regulatory compliance and is not intended to pronounce upon the validity of any transaction or agreement of the bank and its customers.

RBI mentioned that it had conducted Statutory Inspections for Supervisory Evaluation (ISE) of the bank with reference to its financial positions as of March 31, 2018, and March 31, 2019. It also examined is Risk Assessment Reports, Inspection Reports and all related correspondence pertaining to the same. Following this, the banking regulator issued a show-cause notice to the bank.

"After considering the bank’s reply to the notice, oral submissions made during the personal hearing, and additional submissions made by the bank, RBI came to the conclusion that the charge of contravention of the aforesaid provisions of the Act was substantiated and warranted imposition of monetary penalty on the bank," RBI stated.

On October 18, the RBI had fined the state-lender for not complying with the directions laid down under 'Reserve Bank of India (Frauds classification and reporting by commercial banks and select FIs) directions 2016’. (Full Story)

"A scrutiny was carried out by the RBI in a customer account maintained with the bank and the examination of the scrutiny report and all related correspondence pertaining to the same, revealed, inter alia, non-compliance with the aforesaid directions to the extent of delay in reporting of fraud in the said account to RBI," the apex banker stated in its order.