RBI, in its order, stated that the fine on Punjab National Bank was imposed for being in contravention of sub-section (2) of sector 19 of the Banking Regulation Act, 1949. 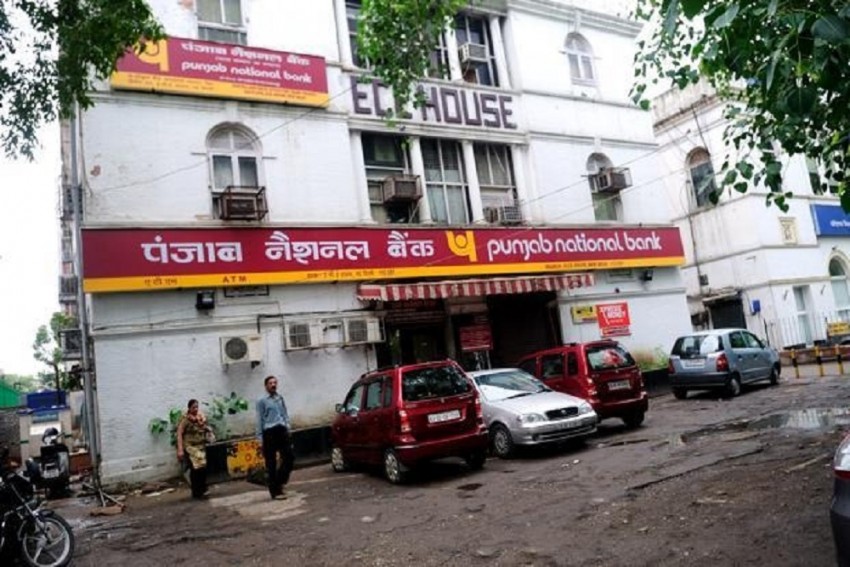 Reserve Bank of India imposed a fine of Rs 1.80 crore on state-lender Punjab National Bank for holding shares in borrower companies, as pledged, of an amount exceeding thirty per cent of paid-up share capital of those companies. The apex banking regulator informed that the state-lender was in contravention of sub-section (2) of sector 19 of the Banking Regulation Act, 1949.

RBI in its order elaborated that earlier issued a show-cause notice to the effect upon examination of the bank's Risk Assessment Report, Annual Review of implementation of Exposure Management Measures for FY 2019-20 conducted in July, last year and all related correspondence pertaining to the same. The apex regulator stated the decision to impose a penalty was made only after the oral submission made by the bank. It stated the charges put against the bank were substantiated and warranted the imposition of a penalty.

"This action is based on the deficiencies in regulatory compliance and is not intended to pronounce upon the validity of any transaction or agreement entered into by the bank with its customers," RBI stated in its order.

In an unrelated development, the RBI imposed a penalty of Rs 30 lakh on private-lender ICICI Bank. The order stated, "...the bank levied charges for non-maintenance of minimum balance in saving accounts, which were not directly proportionate to the extent of the shortfall observed."