RBI Favours Complete Ban On Crypto; It Is A Serious Concern To RBI, Says Governor

RBI in 592nd central board meet conveyed its intentions on cryptocurrencies, and clarified that it wants a complete ban on it. 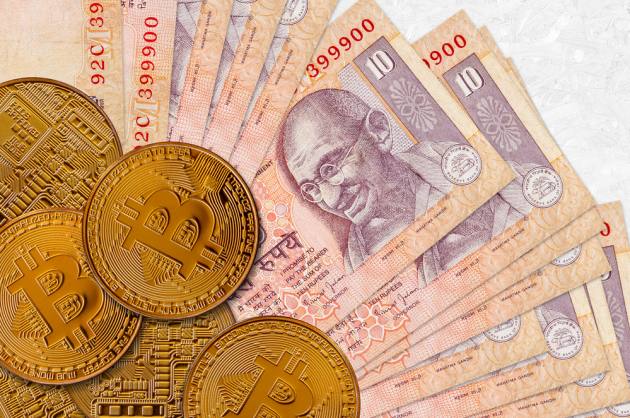 In the 592nd central board of directors meeting held in Lucknow on Friday, December 16, the Reserve Bank of India (RBI) has conveyed to the board that it favours a complete ban on cryptocurrencies, Economic Times reported citing, people familiar with deliberations at the central bank's board meeting.

ET further reported that in the meeting RBI has made a detailed presentation to the board highlighting "serious concerns" relating to macroeconomic and financial stability as well as exchange management.

Quoting its sources ET reported, "The board was apprised of RBI's stance on the matter." Moreover, RBI highlighted the challenge of regulating intangible assets that originate overseas.

RBI said these are available for trading on foreign exchanges, pointing to concerns over the anonymity of transactions, citing second source ET reported.

"Cryptocurrencies are a serious concern to RBI from a macroeconomic and financial stability standpoint," RBI governor Shaktikanta Das has said in November. "As the central banker, we have serious concerns about it and we have flagged it many times."

In addition, ET noted that some board members sought a balanced view on these digital assets, taking into account developments in the technological space and larger implications for the financial sector.

"The board also discussed various aspects relating to the Central Bank Digital Currency and private cryptocurrencies," the Reserve Bank of India (RBI) said in a press statement. Meanwhile, RBI has been working towards a phased implementation strategy for a central bank digital currency (CBDC). The board also evaluated the present domestic and global economic situation, evolving challenges and remedial measures, as mentioned in the press release.

“The board also reviewed the half-yearly income statement of the Reserve Bank of India for the half-year ended 30 September 2021. The board also discussed various areas of operations of the Reserve Bank including the functioning of the local boards, activities of select central office departments and the draft Report on Trend and Progress of Banking in India, 2020-21," the RBI Friday statement reads.