In the annual report for FY19, released Thursday, the central bank concedes that diagnosing the exact problems is "difficult", but reiterates that the issues are not structural in nature, barring those around land, labour and agri produce marketing. 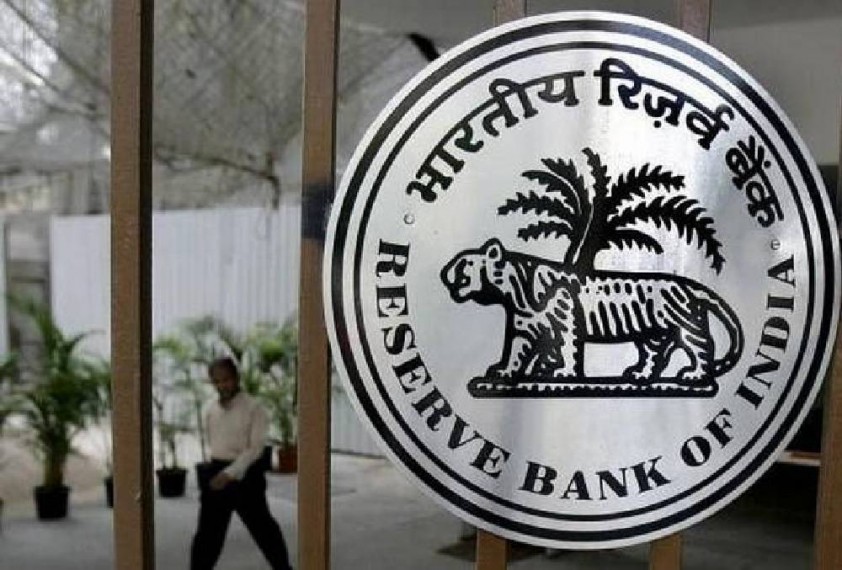 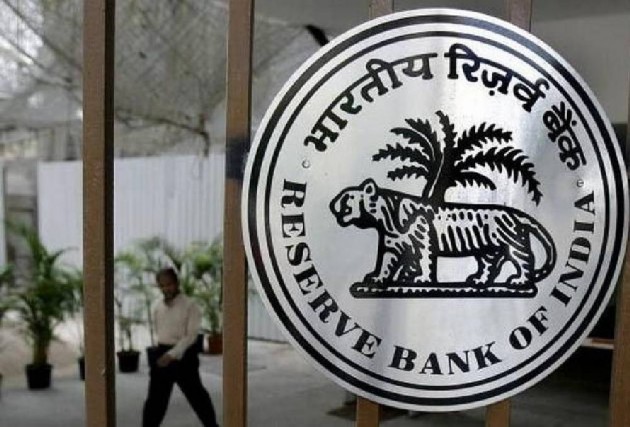 The Reserve Bank says the ongoing growth deceleration is a "soft patch mutating into a cyclical downswing", and has underlined reviving consumption and private investment should be the highest priority for policymakers and government.

In the annual report for FY19, released on Thursday, the central bank concedes that diagnosing the exact problems is "difficult", but reiterates that the issues are not structural in nature, barring those around land, labour and agri produce marketing.

"The key question that confronts the economy is: are we dealing with a soft patch, or a cyclical downswing, or a structural slowdown?" the RBI, which has revised down its GDP forecast to 6.9 percent earlier this month, says and concludes that "the ongoing deceleration can be in the nature of a soft patch mutating into a cyclical downswing, rather than a deep structural one."

The RBI, which has cut its key rates by 1.10 percent in 2019 to a nine-year low of 5.4 percent in four successive rate cuts, to help revive the sagging growth, says reviving consumption and private investment have assumed the "highest priority" now for all.

This can be done by strengthening both the banking and non-banking sectors, a "big push" to infrastructure spends and implementation of the much-needed structural reforms in labour laws, taxation, and other legal reforms, it says.

Stating that aggregate demand has "weakened" more than anticipated, the report says domestic demand is at the "core" of factors that "ails the animal spirits" in the economy.

As a solution to this specific problem, it suggests "continuing focus on improving ease of doing business and reforms in land and labour" laws.

Amid widespread demand for fiscal stimulus, the RBI lists factors like farm loan waivers, implementation of the seventh pay panel report and the various income support schemes are "constraining" the states' ability to deliver fiscal stimulus.

However, the "silver-lining" is the macroeconomic stability, where inflation is expected to be benign on better monsoons, fiscal deficit being reigned in and also the low current account gap, it notes.

The report attributes the troubles that non-banking lenders are facing now to the irrational exuberance and considerable overleveraging, with asset-liability mismatches of the past, and but promises to reduce the regulatory arbitrage between banks and NBFCs.

The banking sector is poised to build upon the consolidation achieved in the year gone by, the report says.

"Going forward, global factors like trade related developments between the US and China and concerns about a slowdown in global growth could weigh upon financial markets. But strong domestic macroeconomic fundamentals should act as a buffer against volatility," the report concludes.