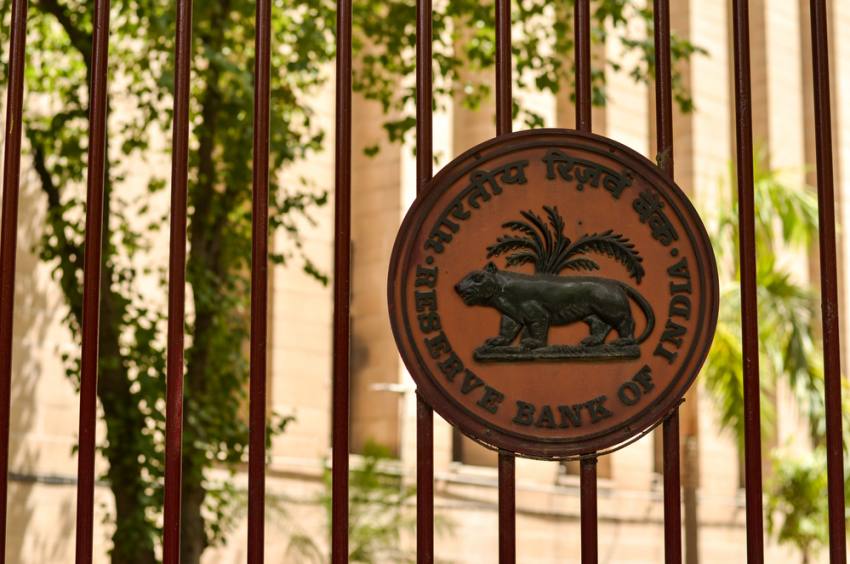 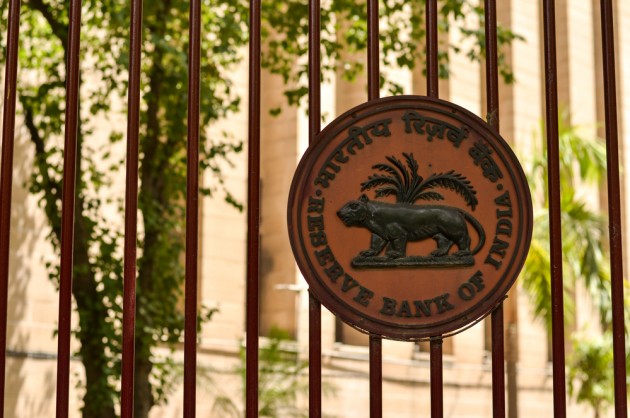 An internal RBI panel has proposed that large corporates may be permitted to promote banks after necessary amendments to the Banking Regulations Act, as well as raising the cap on promoters' stake in private sector banks to 26 per cent.

The Reserve Bank of India had constituted an Internal Working Group (IWG) on June 12, 2020, to review extant ownership guidelines and corporate structure for Indian private sector banks. The central bank made the report public on Friday and has sought comments by January 15, 2021 "before taking a view in the matter".

The group has recommended that "large corporate/industrial houses may be permitted to promote banks only after necessary amendments to the Banking Regulations Act, 1949 to deal with connected lending and exposures between the banks and other financial and non-financial group entities".

It also made a case for the strengthening of the supervisory mechanism for large conglomerates, including consolidated supervision.

The approach of the RBI regarding ownership of banks by large corporate /industrial houses has, by and large, been a cautious one in view of serious risks, governance concerns and conflicts of interest that could arise when banks are owned and controlled by them.

For the first time in 2013 the RBI, in its Guidelines for Licensing of New Banks in the Private Sector had prescribed several structural requirements of promoting a bank under a Non-operative Financial Holding Company (NOFHC).

Further, well run large NBFCs with an asset size of Rs 50,000 crore and above, including those owned by a corporate house, may be considered for conversion into banks - subject to completion of 10 years of operations and meeting due diligence criteria and compliance with additional conditions specified in this regard, it suggested.

On the lock-in period for promoters' initial shareholding, limits on shareholding in long-run, dilution requirement and voting rights, the IWG said: "The cap on promoters' stake in the long run of 15 years may be raised from the current levels of 15 per cent to 26 per cent of the paid-up voting equity share capital of the bank".

This stipulation, it added, should be uniform for all types of promoters and would mean that promoters, who have already diluted their holdings to below 26 per cent, will be permitted to raise it to 26 per cent of the paid-up voting equity share capital of the bank.

"The promoter, if he/she so desires, can choose to bring down holding to even below 26 per cent, any time after the lock-in period of five years," it suggested.

As regards non-promoter shareholding, a uniform cap of 15 per cent of the paid-up voting equity share capital of the bank has been proposed for all types of shareholders.

Promoter stakeholding has been one of the most controversial issues in private sector banks, especially because the regulator's mandate to have distributed ownership from a prudential perspective runs contrary to the dominance of family-led businesses in the country.

Kotak Mahindra Bank and the RBI had announced a truce earlier this year under which the central bank allowed promoter Uday Kotak and entities linked to him to hold a 26 per cent stake after the regulator was dragged to court.

The exception had happened even as smaller lender Bandhan Bank was penalised for not bringing down the stake. The truce had also led IndusInd Bank's promoters also to ask for similar treatment on parity grounds.

At present, promoter stakes are capped at 15 per cent in private sector banks.

The broad policy relating to ownership and control in Indian private sector banks is guided by the framework issued in February 2005.

The IWG, led by PK Mohanty, also suggested that NOFHC should continue to be the preferred structure for all new licenses to be issued for universal banks. However, it should be mandatory only in cases where the individual promoters/promoting entities/converting entities have other group entities.

The Reserve Bank, the report said, may take steps to ensure harmonisation and uniformity in different licensing guidelines to the extent possible.

Also, whenever new licensing guidelines are issued, if new rules are more relaxed, the benefit should be given to existing banks, and if new rules are tougher, legacy banks should also conform to new tighter regulations, but a non-disruptive transition path may be provided to affected banks, it added.

The report noted that the contribution of private sector banks towards deposits and advances of Scheduled Commercial Banks has increased from 12.63 per cent and 12.56 per cent in 2000 to 30.35 per cent and 36.04 per cent, respectively, in 2020.

The PSBs have been consistently losing market share to the private banks, a process which has markedly hastened over the past five years. The primary reason for this has been the beleaguered balance sheets of PSBs on account of the non-performing asset (NPA) overhang of post-global financial crisis years.

Capital has not been a problem for private banks. During the last five years, private banks have been able to raise an aggregate capital of Rs 1,15,328 crore from the market as compared to Rs 70,823 by PSBs, which needed a massive infusion of another Rs 3,18,997 crore from the government.