The Unity Small Finance Bank started its operations as a small finance bank (SFB) from November 1. It had been issued a licence under Section 22 (1) of the Banking Regulation Act (1949) for operating as an SFB in India. 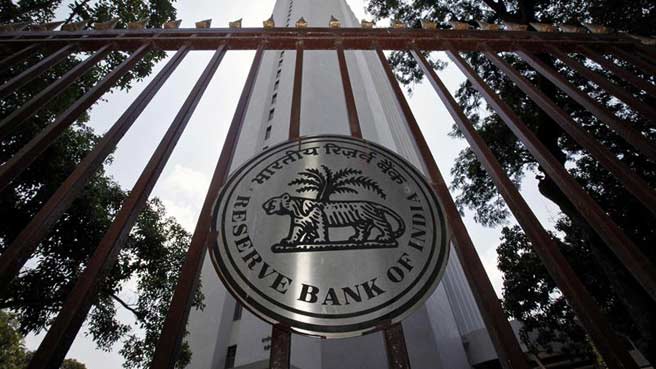 Reserve Bank of India on Monday made public a draft scheme for the acquisition of Punjab and Maharashtra Cooperative (PMC) Bank by Delhi-based Unity Small Finance Bank (USFB). The draft scheme by the apex bank envisages the takeover of the assets and liabilities of the beleaguered PMC Bank including deposits, by the USFB in terms of the provisions of the scheme. RBI states this would enable a greater degree of protection for the depositors.

It added that the RBI would be taking suggestions until 5 PM on December 10 before taking a final call.

The Unity Small Finance Bank commenced operations as a small finance bank (SFB) from November 1. It had been issued a licence under Section 22 (1) of the Banking Regulation Act (1949) for operating as an SFB in India. The promoter of the Unity Small Finance Bank Limited, Centrum Financial Services was granted 'in-principle approval' to set up a small finance bank on June 18.

On October 12, the Reserve Bank of India issued an SFB license to the Bharat Pe-Centrum consortium. The SFB was named ‘Unity Small Finance Bank’. It was to take over assets and liabilities of the Punjab and Maharashtra Co-operative Bank (PMC Bank).

The development was in the backdrop of RBI superseding the board of the PMC Bank and placing it under regulatory restrictions in September 2019. The regulatory restrictions included a cap on withdrawal by customers. RBI took the measures after detecting certain financial irregularities, hiding and misreporting of loans given to real estate developer, Housing Development and Infrastructure Limited.

The apex bank informed that the Unity Small Finance Bank is being set up with a capital of about Rs 1,100 crore against a regulatory requirement of Rs 200 crore to set up a small finance bank adhering to the guidelines for on-tap licensing.