Apart from the weekly option expiry, which was rather a technical reason for the drop, fears had emerged in the market that further bad news was in store from the real estate sector. 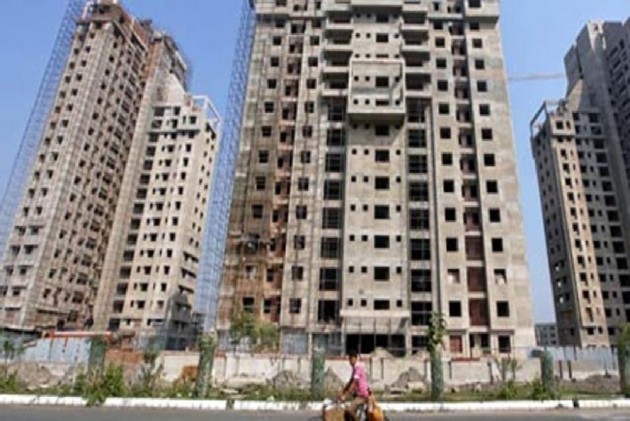 Expiry of weekly options contacts of Nifty and Bank Nifty indices took the bulls to cleaners as both the broader market and the sectoral indices slipped sharply. The main index of the National Stock Exchange, Nifty 50 ended the day with a drop of 1.25 cent or 135.85 point to close at 10,704.80 mark. The Bombay Stock Exchange’s BSE Sensex slipped below the 36,000 mark, before closing at 36,093.47, down 470.41 points or 1.29 per cent on Thursday.

Financial stocks led the markets on the downward path, with private banks witnessing cuts ranging from 3 to 15 per cent. The Bank Nifty saw a drop of 415 points at 26,757.

Apart from the weekly option expiry, which was rather a technical reason for the drop, fears had emerged in the market that further bad news was in store from real estate sector, as sluggish sales had been making even the best of the companies ending up not being able to honour its commitments to the banks. Private sector banks have high exposure to the real estate sector, both at the company and the retail levels.

The flight of the bulls was helped along by the US Federal Reserve, which had remained non-committal on further cuts or otherwise in rates, even though it had brought them down at this week’s meeting. The markets often take a cue on which way the economy is likely to move from forward-looking statements of the Fed. Also, there was no indication from the Fed whether it would be as aggressive as the European Commercial Bank, which had announced restarting its quantitative easing programme. Under the programme, central banks buy up government bonds or other financial assets in large numbers in order to inject liquidity into the markets. Foreign Institutional Investors are affected by any policy in this regard, which in turn affects the domestic markets.

The market breadth – number of shares in green or red -- which had been a positive point for bulls -- was on Thursday in favour of the bears, with drops in those stocks showing red being deeper. Dalal Street, which had been expecting the GST council to make cuts in a few rates, has reconciled to the fact that the meeting to be held on Friday was unlikely to yield any major push, given the fact that the central government is not keen to use any fiscal measures to push growth. The volatility in the market is likely to remain in the market with a negative bias – or in other words, stock prices are likely to still decline in the short term, before any consolidation is seen.