Reena Jaitley, prior to this appointment, has served as the nominee director/chairperson of Punjab State Forest Development Corporation. Syamchand Ghosh is an educationist and social worker. 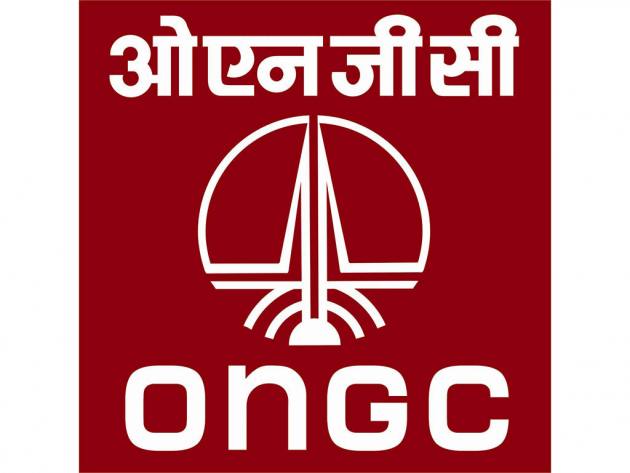 Oil and natural gas corporation (ONGC) on Monday confirmed the appointment of President of BJP's Punjab State Mahila Morcha, Reena Jaitley and Uttarbanga Zone Convener of West Bengal BJP Syam Chand Ghosh, as non-official independent directors on the company's board. The state-run oil and natural gas explorer in a regulatory filing to the Bombay Stock Exchange informed that V Ajit Kumar Raju and Manish Pareek were also appointed as non-official directors on the company's board.

On November 8, the company had mentioned that the Ministry of Petroleum and Natural Gas had conveyed to the company that the ministry had approved the appointment of the above-mentioned as non-official independent directors on the company's board.

As per the profiles of the new appointments put out by ONGC, V Ajit Kumar Raju is a practising chartered accountant with more than 21 years of experience. He is a partner at M/s. D M Associates.

Syamchand Ghosh is an educationist and social worker, the company mentions.

Additionally, Manish Pareek is a practising advocate and a writer. The filings adds that he has served as the deputy mayor of Jaipur and as councillor in Jaipur Municipal Corporation for more than two terms.