RBI Governor Shaktikanta Das said thought though the economy is picking up pace, there is a lot of ground left to cover. 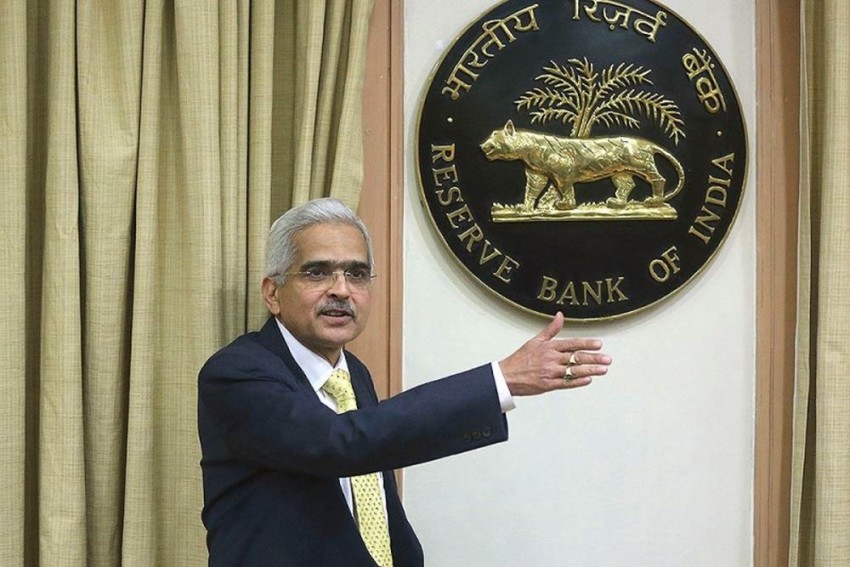 RBI Governor Shaktikanta Das on Tuesday said that resumption of private capital investment is imperative for the country to realise its complete growth potential post-pandemic. He mentioned that the post-pandemic recovery has been largely uneven pointing to the contact-intensive services which are yet to regain their lost capacity. Small businesses have also been hit harder and would require support to recover and achieve their full employment potential, he mentioned.

The RBI governor was speaking at the 8th SBI Banking & Economics Conclave on Tuesday.

"The Q1:2021-22 data on GDP revealed that there still exists a significant gap in both private consumption and investment, relative to their pre-pandemic levels in 2019-20. So, while the economy is picking up pace, it is yet to cover a lot of ground before it gets broad-based and entrenched," the RBI chief said.

According to the governor, the recent cut in excise duty on petrol and diesel by the central government and value-added taxes by several states government would augment purchasing power of the people. This, in turn, would create space for additional consumption.

Further, the governor said the crisis underscored that technology could bridge the resource gap to a large extent and could emerge as a key enabler of inclusive growth. Investment in knowledge and skill upgradation holds the key to transforming the manufacturing sector, he stated.

The governor suggested that in order to build a strong and resilient economy, growth-boosting elements of public spending must be preserved and cultivated.  "The current drive towards an investment-led recovery with policy thrust on capital expenditure can get a further boost if we develop certain measurable parameters for the quality of public expenditure," he said.

He pointed to the emergence of start-ups in response to the post-pandemic spurt in demand for services such as food delivery, education and health online.

Highlighting the importance of a strong banking structure, the RBI chief said banks must ensure robust conscious decision making instead of a mechanical ‘follow the market’ approach. He urged the bank to further improve their capital management processes with, "a forward-looking, scientific and prudent approach."

The RBI chief mentioned that banks should be investment-ready when the investment cycle picks up.