Mandarin Oriental New York, which was set up in 2003, is an iconic luxury hotel located at 80 Columbus Circle, directly adjacent to the pristine Central Park and Columbus Circle. 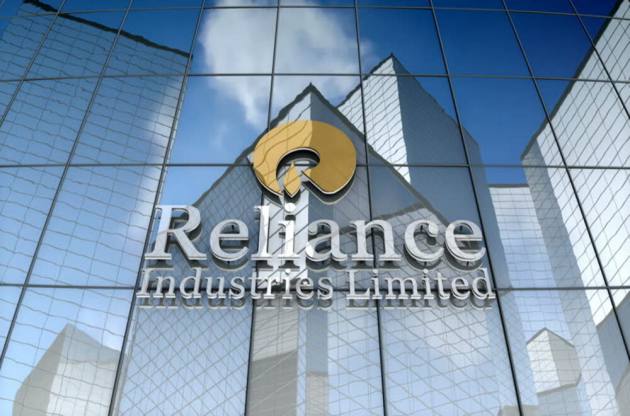 Mandarin Oriental New York, which was set up in 2003, is an iconic luxury hotel located at 80 Columbus Circle, directly adjacent to the pristine Central Park and Columbus Circle.

"Reliance Industrial Investments and Holdings Limited (RIIHL), a wholly-owned subsidiary of Reliance Industries Limited (RIL), has today, entered into an agreement to acquire the entire issued share capital of Columbus Centre Corporation (Cayman), a company incorporated in the Cayman Islands and the indirect owner of a 73.37 per cent stake in Mandarin Oriental New York, one of the premium luxury hotels in New York City for an equity consideration of approximately US$ 98.15 million," the firm said in a stock exchange filing.

This is the second acquisition of an iconic hotel by Reliance in less than a year.

RIIHL had in April last year announced the acquisition of the entire issued share capital of Stoke Park Limited, a company incorporated in the United Kingdom, for 57 million pounds. The facilities include a hotel, conference facilities, sports facilities and one of the highest-rated golf courses in Europe. Stoke Park Ltd has been the setting for two James Bond films.

The two iconic locales add to its current stake in Oberoi hotels and hotel/managed residences in Mumbai that it's developing.

Over the past five years, Reliance has announced US$ 5.6 billion in acquisitions with 45 per cent in TMT, and 23.6 per cent in new energy.

"This acquisition will add to the consumer and hospitality footprint of the group. The group already has investments in EIH Ltd (Oberoi Hotels), Stoke Park Limited in the UK and is developing a state-of-the-art convention centre, hotel and managed residences in BKC Mumbai," it said.

The closing of the transaction is anticipated to occur by the end of March 2022 and is subject to certain customary regulatory and other approvals and the satisfaction of certain other conditions.

"In the event that the other owners of the hotel elect to participate in the sale transaction, RIIHL would acquire the remaining 26.63 per cent, based on the same valuation used for the acquisition of the indirect 73.37 per cent stake," it added.