According to the press statement released on Friday evening, this would be the first external investment for Malhotra's brand which until now was exclusively held by him. 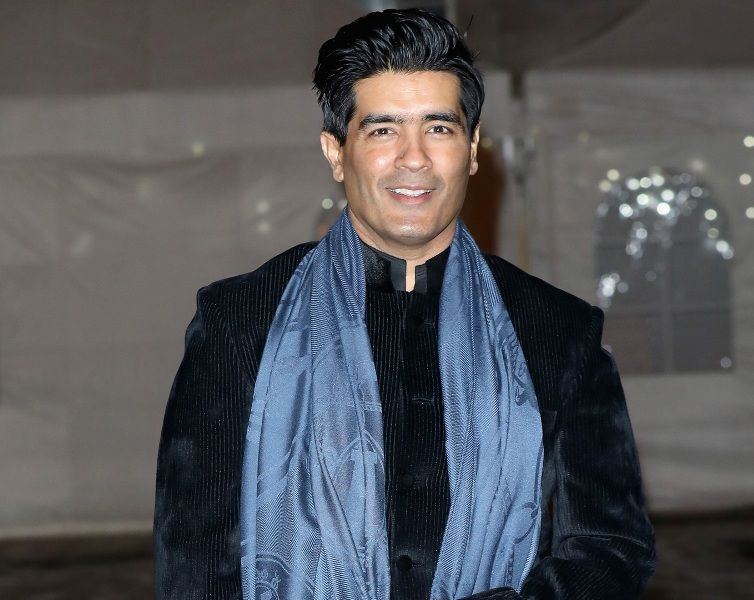 Reliance Brands signed a definitive agreement to acquire a 40 per cent stake in fashion designer Manish Malhotra's MM Styles Private Limited. According to the press statement released on Friday evening, this would be the first external investment for Malhotra's brand which until now was exclusively held by him.

The designer would continue to lead the company as the managing and creative director of the brand.

Reliance Retail Ventures is the holding company of all retail companies in Reliance Industries Ltd.

The coming together of Reliance Retail and Manish Malhotra's label has been described as a foray into a larger lifestyle consumption portfolio. The designer's reputation which extends to global fashion capitals and onward would be used to further the brand's presence in India and internationally. Besides physical presence in the form of retail stores, the two entities would work to further scale up the designer's technological backbone for e-commerce expansion.

"As the brand (Reliance) aims for international expansion, business diversification, and renewed creative growth, there could have been no better strategic partner to accompany us on this journey," Malhotra said.