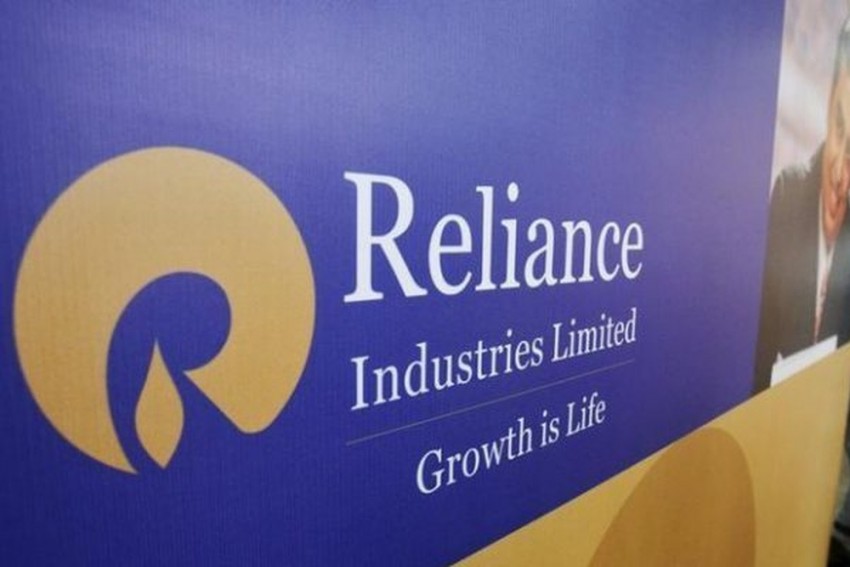 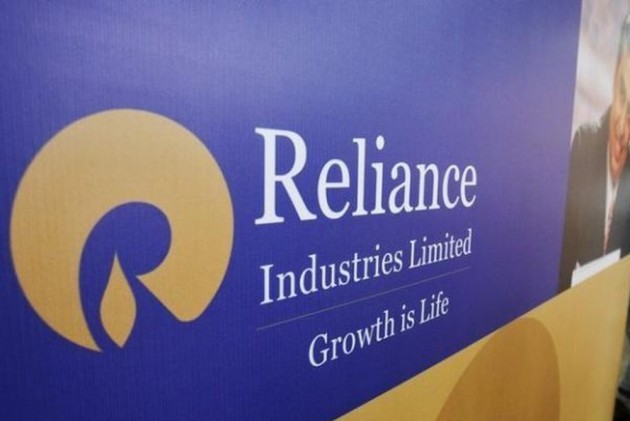 It is currently owned by Chinese fashion conglomerate C Banner International, which had acquired it for 100 million pounds in 2015. C Banner also owns the Chinese units of marquee consumer retail brands such as Steve Madden and Sundance.

Hamleys started with a single-store shop, Noah's Ark, in 1760. It now has 167 stores across 18 countries. Besides the UK, it has stores in China, Germany, Russia, India, South Africa and West Asia.

This acquisition will catapult Reliance Brands to be a dominant player in the global toy retail industry, the company said in a statement.

In India, Reliance has the master franchise for Hamleys and presently operates 88 stores across 29 cities.

Reliance Brands President and CEO Darshan Mehta said the worldwide acquisition of the iconic Hamleys brand and business places Reliance on the front-line of global retail.

Personally, it is a dream come true, he added.

"Over the last few years, we have built a very significant and profitable business in toy retailing under the Hamleys brand in India. This 250-year-old English toy retailer pioneered the concept of experiential retailing, decades before the concept of creating unique experiences in brick and mortar retailing became the new global norm," Mehta said.

Hamleys was delisted from the London Stock Exchange (LSE) in 2003 when it was taken over by Icelandic investment firm Baugur Group for USD 68.8 million. In 2012, it was sold for USD 78.4 million to Groupe Ludendo of France.?

Hamleys opened its flagship Regent Street London store in 1881. This flagship store is set over seven floors covering 54,000 sq ft, with over 50,000 lines of toys on sale. It is considered one of London's prominent tourist attractions, receiving over 5 million visitors each year.