Faradion is one of the leading global battery technology companies. It has a competitively superior, strategic, wide-reaching and extensive IP portfolio, covering several aspects of sodium-ion technology. 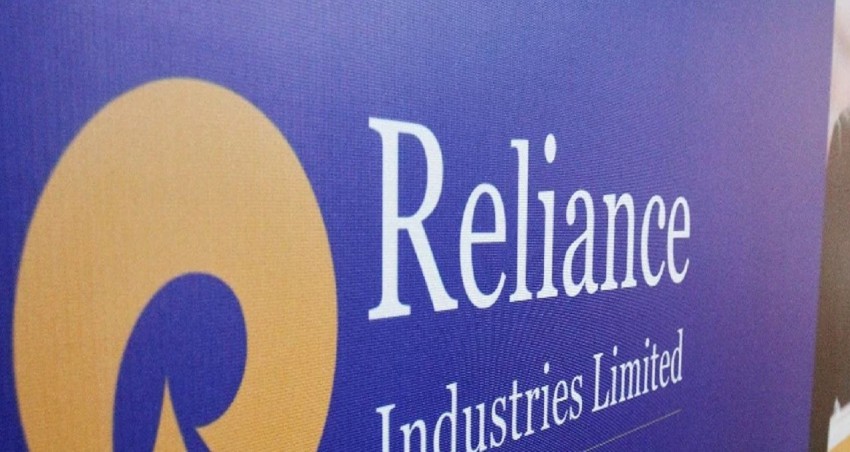 Billionaire Mukesh Ambani's Reliance Industries Ltd on Friday announced the buyout of British battery maker Faradion Ltd for an enterprise value of $100 million, as the oil-to-retail conglomerate continued with the acquisition of end-to-end technology for its multi-billion-dollar clean energy portfolio.

Reliance New Energy Solar Ltd (RNESL), a unit of the nation's most valuable company, signed definitive agreements to acquire 100 per cent shareholding in Faradion for an enterprise value of 100 million pounds and will invest an additional 25 million pounds as growth capital to accelerate the commercial roll-out, the company said in a statement.

Based out of Sheffield and Oxford in the UK and with its patented sodium-ion battery technology, Faradion is one of the leading global battery technology companies. It has a competitively superior, strategic, wide-reaching and extensive IP portfolio, covering several aspects of sodium-ion technology.

Since October 10, India's most valuable company through RNESL has made a wave of acquisitions and strategic investments to give shape to its green energy business that spans solar, battery and hydrogen investments. The direction largely has been towards acquiring or gaining access to cutting-edge technology that can reduce the cost of renewable energy production, especially in solar energy generation.

It has put $1.2 billion in partnerships with REC, NexWafe, Sterling and Wilson, Stiesal and Ambri to acquire the expertise and technology portfolio to start to build a fully integrated end-to-end renewables energy ecosystem through solar, batteries and hydrogen. And in that series, it has now invested in the British battery maker.

These advantages include no dependence and use of cobalt, lithium, copper or graphite. Sodium is the sixth most abundant element on the planet.

Also, it is patented zero-volt safe transport and storage, low cost and has fast charging capability. It utilises existing lithium-ion manufacturing infrastructure and is already proven with multiple commercial manufacturing partners. Energy density on par with lithium-ion phosphate and with a wider operating temperature range of -30? to +60.

"All of this combines to offer a next-generation, high density, safe, sustainable and low-cost energy storage technology solution," it said.

Speaking about the acquisition, Mukesh Ambani, Chairman of Reliance Industries, said the acquisition will further strengthen and build upon the firm's ambition to create one of the most advanced and integrated new energy ecosystems and put India at the forefront of leading battery technologies.

"The sodium-ion technology developed by Faradion provides a globally leading energy storage and battery solution, which is safe, sustainable, provides high energy density and is significantly cost-competitive. In addition, it has wide use applications from mobility to grid-scale storage and back-up power," he said.

"Most importantly, it utilises sodium, which will secure India's energy storage requirements for its large renewable energy and fast-growing EV charging market."

Ambani said Reliance will work with Faradion management and accelerate its plans to commercialise the technology through building integrated and end-to-end Giga scale manufacturing in India.

"We believe this will be one of our many steps that will also enable, accelerate, and secure large scale energy storage requirements for our Indian partners, developing and transforming India's EV mobility and transport sector."

James Quinn, CEO of Faradion, also commented, "Faradion has been one of the first to champion sodium-ion battery technology. Reliance is the perfect partner for supporting Faradion's growth in the rapidly expanding Indian market and to jointly speed up the transformation of the global energy market”.

“Becoming part of the Reliance group validates the incredible work our team has done in advancing sodium-ion technology. Together with Reliance, Faradion can bring British innovation to India and globally, as the world increasingly looks beyond lithium. We look forward to being part of India's Net Zero mission."

Chris Wright, Chairman and Co-Founder, Faradion, said, "Dr Jerry Barker, Ashwin Kumaraswamy and I founded Faradion in 2010 to develop sodium-ion technology and bring it to market, with funds from Mercia Asset Management. This deal with Reliance firmly establishes Faradion's sodium-ion batteries as an integral part of the global value chain for cheaper, cleaner, more sustainable energy for decades to come".

Reliance, which is expected to continue to invest in technology - such as fuel cells and key materials for the clean energy sector, is likely to commercialise the acquired technologies and set up manufacturing plants in India.

It is targeting solar manufacturing of 100 GW and green hydrogen costs of $1 per kg by 2030. It plans to spend $10 billion on the new energy business over the next 3 years towards achieving these targets.

REC is a well-established manufacturer of polysilicon, PV cells and modules with plants in Norway and Singapore. Using the technology of REC, Reliance will build a new integrated solar manufacturing plant in Jamnagar and expand capacity globally.

Ambani's firm is investing $45 million in NexWafe to jointly develop and commercialise at scale monocrystalline green solar wafers and is acquiring 40 per cent in leading solar EPC and O&M provider Sterling and Wilson Solar Limited (SWSL).

It has also signed a pact with Norway's Stiesdal for technology development, and manufacturing of Stiesdal's HydroGen Electrolyzers in India.

Another $50 million has been invested in US-based Ambri to develop and commercialise Ambri's liquid metal batteries for energy storage.

Reliance is also in discussion with Ambri to set up a large-scale battery manufacturing facility in India.

Ambani at the company's shareholders' meeting in June announced its plan to invest $10 billion in low carbon energy, which marks another chapter in the transformation of the company.

Over the next 3 years, Reliance will spend Rs 60,000 crore to construct four 'Giga factories' to make integrated solar PV modules, electrolysers, fuel cells and batteries to store energy from the grid.

The site of these plants will be located at the new 5,000 acres Green Energy Giga Complex in Jamnagar. An additional Rs 15,000 crore will be used for investments across the value chain, technology, and partnerships for the new energy business.