Reliance Industries Says It Made An Offer To Zee, Regrets Being Drawn Into Dispute

The press statement released on Wednesday stated that differences between Zee Entertainment and Invesco on the requirement of the founding family increasing stake in Zee drowned the deal. 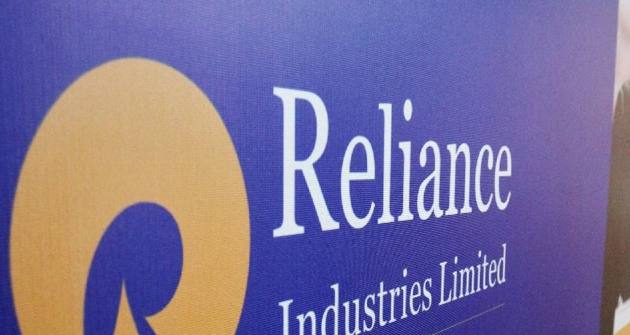 Reliance Industries clarified that it was seeking acquisition of Zee Entertainment but the deal did not go through. The press statement released on Wednesday stated that differences between Zee Entertainment and Invesco on the requirement of the founding family increasing stake in Zee drowned the deal.

"We regret our being drawn into the dispute between Zee and Invesco. The reports in the media are not accurate," Reliance said in the press statement. It added that Invesco had assisted Reliance in arranging discussions between the company and Zee Entertainment MD and CEO Punit Goenka between February and March this year.

According to Reliance, Invesco contested that the founders could always raise their stakes in the company by means of market purchases. Reliance further informed that it endeavours to continue with the existing management of the investee companies and reward them for quality performance. Therefore, the proposal included the continuation of Goenka as Managing Director and the issue of employee stock ownership plan (ESOPs) to the management.

The clarification comes after heated letters issued by Zee and Invesco to their shareholders. Punit Goenka in a letter to shareholders wrote that Invesco had approached with a merger proposal on behalf of Reliance. In the letter, Goenka did not name Reliance. He said that the merger proposal would have led to a loss of Rs 10,000 crore for Zee shareholders.

Invesco in its reply to the accusation stated that as Zee's single largest shareholder, its role was restricted to help facilitate the potential transaction and nothing more.

Institutional investor Invesco along with OFI Global Fund China collectively hold 17.88 per cent stake in the media conglomerate. It has been seeking the ouster of managing director Punit Goenka along with revamping the company's board to address corporate governance issues.