RIL Shares Tumble Over 4% After Saudi Aramco Deal Shelved. Know What Investors Should Do

After missing two self-imposed deadlines, Mukesh Ambani's Reliance Industries has shelved a proposed deal to sell a 20 per cent stake in its oil refinery and petrochemical business to Saudi Aramco. 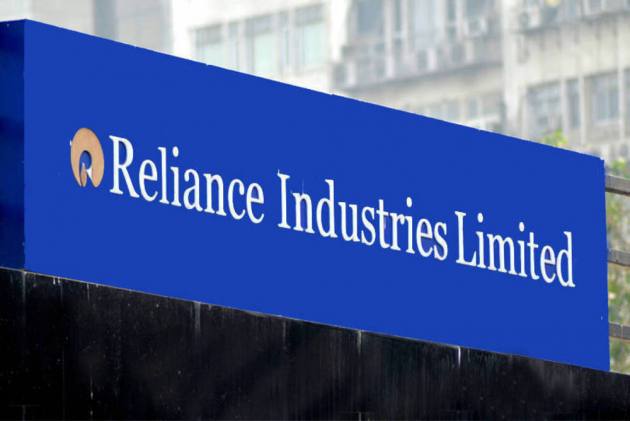 Shares of Reliance Industries Ltd on Monday tumbled over 4 per cent after it shelved a proposed deal to sell a 20 per cent stake in its oil refinery and petrochemical business to Saudi Aramco for $15 billion.

After missing two self-imposed deadlines, billionaire Mukesh Ambani's Reliance Industries Ltd has shelved a proposed deal to sell a 20 per cent stake in its oil refinery and petrochemical business to Saudi Aramco for an asking of $15 billion, as the Indian firm focuses on the new energy business.

"Due to evolving nature of Reliance's business portfolio, Reliance and Saudi Aramco have mutually determined that it would be beneficial for both parties to re-evaluate the proposed investment in O2C business in light of the changed context," the Indian firm said late Friday, adding that it will continue to be Saudi Aramco's "preferred partner" for investments in India's private sector.

Ambani had in company's annual general meeting of shareholders in August 2019 announced talks to sell a 20 per cent in the oil-to-chemicals (O2C) business, which comprises its twin oil refineries at Jamnagar in Gujarat, petrochemical assets and 51 per cent stake in fuel retailing joint venture with BP, to the world's largest oil exporter.

At that time, he had announced the deal would close by March 2020. The deadline was missed and the company blamed pandemic controlling restrictions, imposed towards the end of March 2020, for hampering due diligence.

This is what brokerage houses sare saying:

It maintains a neutral rating on the stock with a target of Rs 2,850 per share.

There will not be an O2C stake sale or de-merger soon, and the company will re-evaluate the proposed investment by Aramco in the O2C business with a focus on new energy.

The debt is not a concern anymore, and the withdrawal is unlikely to affect the valuation of the company’s O2C business.The outlook remains strong for all segments for H2FY22.

The broking firm has maintained a buy rating but lowered its target price to Rs 2,880 from Rs 3,000 per share.

Both the parties deciding to not proceed with the proposed transaction comes as a disappointment given that crude is at $80 per barrel and Aramco's chairman is on RIL's board.

Maintain neutral call with a target at Rs 2,575 per share.

The O2C decision is a clear negative for the sentiment, but will have limited financial impact since RIL has already achieved significant de-leveraging.