RIL said this is a further step in having a portfolio that is fully recyclable, sustainable and net carbon zero, adding that it could potentially be the first mover to establish a hydrogen ecosystem. 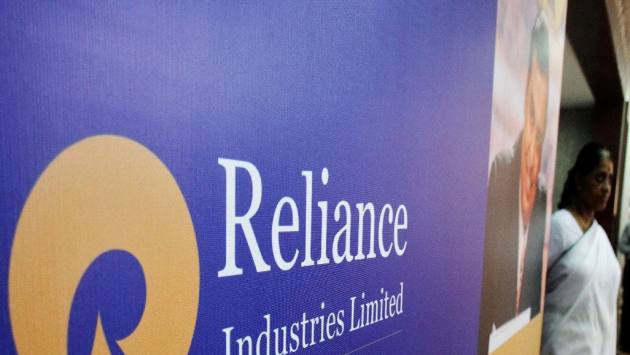 Reliance Industries informed on Thursday that it has decided to implement a scheme of arrangement to transfer its Gasification undertaking into a wholly-owned subsidiary. In a regulatory filing to the Bombay Stock Exchange, the company informed that the board has accordingly approved a scheme to transfer the Gasification undertaking as a going concern on a slump basis for a lump sum consideration equal to the carrying value as on the appointed date.

According to RIL, the appointed date has been fixed at March 31, next year or a date that may be determined by the board. It informed that the proposed transaction would require approval from stock exchanges, creditors, shareholders, the National Company Law Tribunal (NCLT) and other regulatory authorities.

The company said the move is a further step in the direction of having a portfolio that is fully recyclable, sustainable and net carbon zero. "Repurposing the Gasification assets will help use syngas as a reliable source of feedstock to produce these chemicals and cater to growing domestic demand, resulting in an attractive business opportunity," the company said in its press statement. It added that as the hydrogen economy would expand, the company would be in a better position to be the first mover to establish a hydrogen ecosystem.

Reliance Industries informed that the project at Jamnagar was set up with the objective to produce syngas to meet the energy requirement as refinery off-gases, which earlier served as fuel, were repurposed into feedstock for the Refinery Off Gas Cracker (ROGC). This helped produce olefins at competitive capital and operating costs. According to the company, Syngas as a fuel ensures reliability of supply and helps reduce volatility in the energy costs. Syngas is also used to produce Hydrogen for consumption in the Jamnagar refinery.