As part of this agreement, RNESL and Stiesdal have also agreed to extend their collaboration to the development and implementation of other path-breaking climate change technologies. 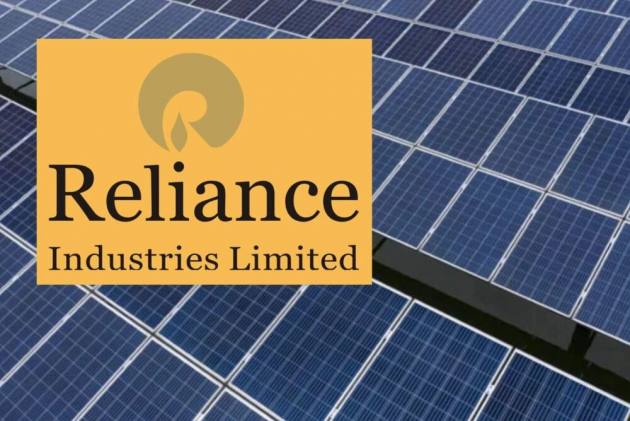 Stiesdal is founded by Henrik Stiesdal, a wind power pioneer and leading thought leader in the global renewable industry. Stiesdal is engaged in developing and commercializing several technologies to counter the climate crisis.

Mukesh Ambani, Chairman of Reliance Industries, had announced ambitious plans of setting up a giga factory for the manufacturing of hydrogen electrolyzers in Jamnagar, Gujarat. Through this agreement, RNESL and Stiesdal will combine their strengths and capabilities and collaborate to further advance the technology development of HydroGen Electrolyzers and scale it up to set up manufacturing facilities.

As part of this agreement, RNESL and Stiesdal have also agreed to extend their collaboration to the development and implementation of other path-breaking climate change technologies which include offshore wind energy, next-generation fuel cells for conversion of hydrogen to electricity for mobile and static electricity generation, long-duration energy storage and production of carbon-negative fuels.

He said It is an important step towards fulfilling our commitment to accelerate India’s transition to green energy benefitting from our vast solar energy sources and scaling up innovative and leading technologies to meet this objective.

“We aim to leverage Stiesdal’s impressive portfolio of climate technologies to serve the India market and work together to make this portfolio a global pacesetter. In partnership with Stiesdal, we will strive to achieve our stated goal of offering Hydrogen energy under $1 per kg in 1 decade – the 1-1-1 target for Green Hydrogen,” Ambani said.

Henrik Stiesdal, CEO of Stiesdal A/S, said, “we are excited to enter into this agreement with Reliance New Energy Solar Limited, the New Energy platform of India’s largest industrial company. Production of low-cost hydrogen is a vital strategic element of the green transition in India and the world, and Reliance Industries have the reach and capability to ramp up electrolyzer production to the required levels.”