Dunzo currently operates in 7 metro cities. The additional money raised by Dunzo will be used to expand its operations in 15 cities. 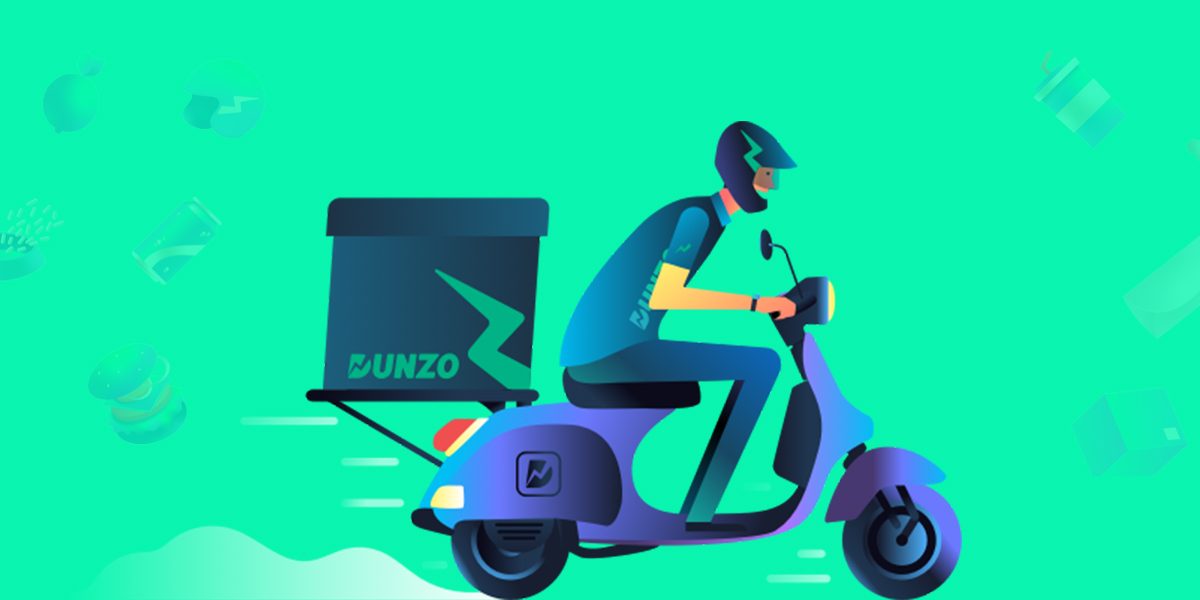 Bengaluru-based Dunzo has raised US$ 240 million in its latest round of funding, led by Reliance Retail Ventures Limited, the company said in a press release. Following its investment in Dunzo, Reliance Retail now owns a 25.8% stake on a fully diluted basis.

Dunzo currently operates in 7 metro cities. Its Dunzo Daily model, which was launched last year, delivers daily and weekly essentials in 15-20 minutes. The additional money raised by Dunzo will be used to expand its operations in 15 cities.

“Since our inception, we have been razor-focused on providing an unmatched customer experience and this funding round is a resounding validation of our approach,” said Kabeer Biswas, CEO and Co-Founder, Dunzo.

Notably, the Quick Commerce platform has been looking to raise funds over the past few months. It has held talks with several investors including Zomato and Swiggy, but failed to get a suitable deal.

With its funding  from Reliance, Dunzo will also enter into certain business partnerships with the multinational conglomerate , the press release said.

Reliance Retail is the subsidiary of Reliance Group and is amongst the fastest-growing retailers of India. The Bengaluru-based startup will also enable hyperlocal logistics for the retail stores operated by Reliance Retail, further adding onto Reliance Retail’s omni-channel capabilities. Dunzo will also facilitate last mile deliveries for JioMart’s merchant network.

Isha Ambani, Director of Reliance Retail Ventures Limited said, “Through our partnership with Dunzo, we will be able to provide increased convenience to Reliance Retail’s consumers and differentiated customer experience through the rapid delivery of products from Reliance Retail stores. Our merchants will get access to the hyperlocal delivery network of Dunzo to support their growth as they move their business online through Jio Mart.”