Reliance Shareholders Ratifies Appointment Of Saudi Aramco Chairman On Board

The company informed the Bombay Stock Exchange about the development in a regulatory filing. It stated 98.03 per cent of votes were cast in favour of the three-year appointment proposal. 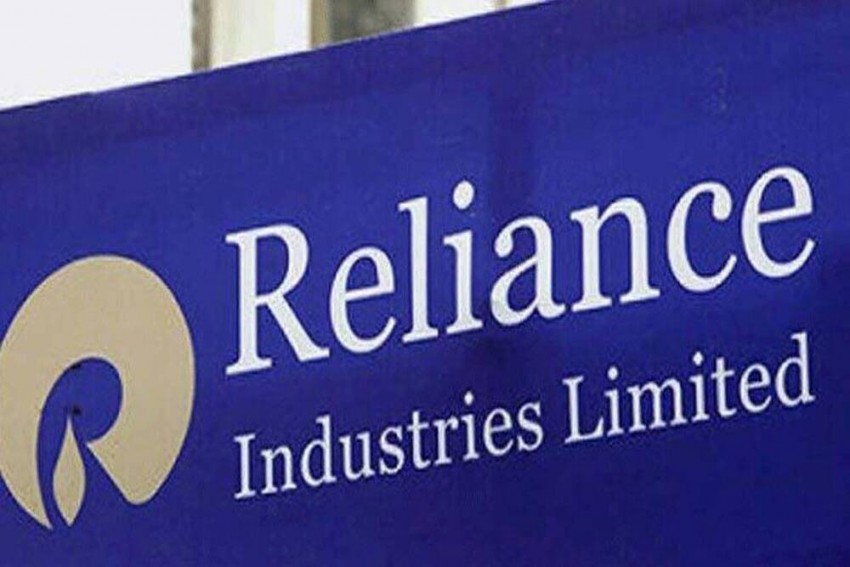 Reliance Industries' shareholders ratified the appointment of Saudi Aramco chairman Yasir Al-Rumayyan on the company's board. The company informed the Bombay Stock Exchange about the development in a regulatory filing. It stated 98.03 per cent of votes were cast in favour of the three-year appointment proposal.

Last month, Reliance's shareholder The California State Teachers' Retirement System (CalSTRS) declared its intention to vote against the appointment based on US proxy advisory research firm Glass Lewis' recommendation. CalSTRS opposed the appointment citing conflict of interest in Al-Rumayyan's position as the governor of Saudi Arabia's Public Investment Fund (PIF) as well as in Aramco.  PIF has already invested Rs 9,555 crore in Reliance Retail and Rs 11,367 crore in RIL's Jio Platforms. Also, Aramco is in talks to buy a 20 per cent stake in Reliance's oil-to-chemical business.

Indian laws stipulate that an independent director cannot have any participation in a company that has a business or equity partnership with the firm that intends to appoint him or her.