Residential Sales Up By 51 Per Cent On YoY Basis In 2021: Knight Frank India

There has been a record growth in residential sales in India in 2021. Hyderabad saw a rise of 142 per cent in annual home sales while NCR registered growth of 65 per cent. 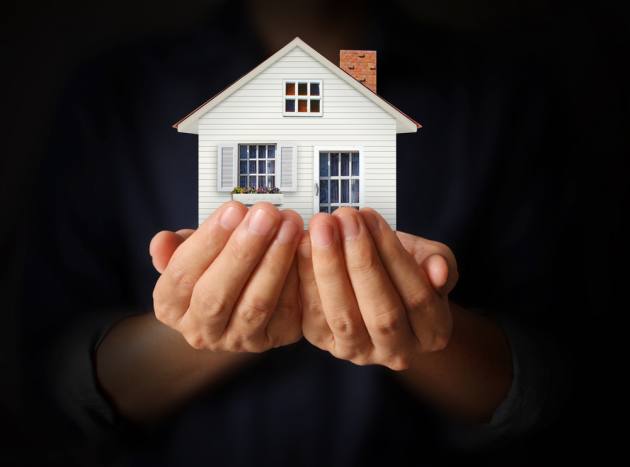 The Indian residential sector recorded an unprecedented year of growth with a record rise in sale by 51 per cent year-on-year (y-o-y), at 232,903 units, across the top eight cities of the country, according to a Knight Frank India report, titled India Real Estate: H2 2021, released on Tuesday. New home launches also saw a significant rise of 58 per cent on y-o-y basis with the addition of 232,382 units in 2021.

For the commercial office segment, the year was a mixed bag. Leasing volumes, recorded at 38.1 million square feet (msf) but remained at similar levels as 2020, clearly indicating towards the potential the market has in terms of leasing. What is noteworthy is that an overwhelming 68 per cent of the total leasing in 2021 took place in the second half of the year. Bengaluru led the pack with 12 msf of total leasing during the year. New completions in 2021 for office space were recorded at 39 msf, higher by 9 per cent over the preceding year.

Knight Frank India's half-yearly report analysed the residential and office market performance across eight major cities for the July-December 2021 (H2 2021) period. The report cited that 133,487 housing units were sold in the second half of the year 2021 cumulatively for the top eight cities. This also showcased a substantial 41 per cent increase y-o-y. Around 69,477 housing sales were reported in Q4 2021. Residential prices stayed steady or recorded marginal growth in seven out of eight cities during the year. Houses priced over Rs 50 lakh constituted around 58 per cent of the overall sales in H2 2021.

On the office market performance, Knight Frank India cited that the top eight cities recorded transactions of 25.9 mn sq ft in July – December 2021, whereas the office completions were recorded at 23.7 mn sq ft in the same period.

From the perspective of half-yearly sales, H2 2021 posted the highest sales volume since H1 2016. Low-interest rates, improving affordability, and a resurging interest in homeownership due to the space constraints imposed by the pandemic, have been the primary drivers of this revival in demand. Developers strategically responded to this seismic shift in sentiment and launched almost 0.13 mn units in H2 2021, 50 per cent higher than H2 2020. The incidence of direct discounts had reduced substantially during H2 2021.

Mumbai, NCR and Bengaluru dominated the home sales activity in the country. Despite the stamp duty cut window closure in March 2021, Mumbai and Pune accounted for 41 per cent of the home sales during H2 2021. Homebuyers in the Information Technology sector, which dominated markets, were relatively less impacted by pandemic induced disruptions and were well poised to take the plunge in H2 2021. This has primarily been the reason for positioning Hyderabad and Bengaluru as the country's leading sales growth markets (in percentage terms) in H2 2021.

In terms of 12-month residential price change, Chennai, Hyderabad and Bengaluru registered increments of 7 per cent, 5 per cent and 4 per cent, respectively. Mumbai witnessed a marginal increment of 1 per cent. The prices were recorded to be stable in Pune, Kolkata and Ahmedabad. The National Capital Region marked a marginal decline of 1 per cent. However, price levels in seven of the eight markets under review remained at the same level or recorded marginal growth in the 6-month period.

Shishir Baijal, Chairman and Managing Director, Knight Frank India, said, "Despite the disruptions caused by the pandemic, residential sales momentum increased across the key eight markets of the country due to a plethora of demand stimulants such as lowest home loan rates, government sops and change in attitude."

With labour shortages and other supply chain bottlenecks having been overcome to a large extent in H2 2021, office completions also picked up significantly, with 23.7 mn sq ft getting delivered during H2 2021, a 38 per cent growth YoY. Bengaluru, Pune and Mumbai accounted for 62 per cent of the new completions, with Bengaluru seeing the most space delivered at 0.6 mn sq m (6.8 mn sq ft).

From sector-wise transaction split in H2 2021, Information technology leads with 27 per cent followed by the manufacturing sector with 21 per cent, and other services sector accounting to 19 per cent of the space transacted. (Other services include all types of services that are not part of the IT/ITeS and BFSI sectors. Some of the major sub-sectors of other service sectors are e-commerce, consulting, telecom, transport, media and infrastructure). While the IT sector deferred some of its leasing activity, it was the primary driver for the spike in the co-working/ managed office sector's transactions during the omicron influenced Q4 2021.

Rental levels across markets were observed to be stabilizing towards the end of the year.

"Commercial market showcased resilience against pandemic and market recovered in the second half of the calendar year 2021. The active adoption of managed office premises by large enterprises is expected to continue as employee health considerations will necessitate a high level of flexibility in their workspace considerations. Given the substantial hiring that has occurred in the IT sector during the year, it is a matter of time before its share in transactions reverts to its longer-term average. As business could only take place for eight out of the 12 months of the year, due to disruption, the potential of the market was far higher, and we expect this pent-up demand to hit the market in the new year," says Baijal.