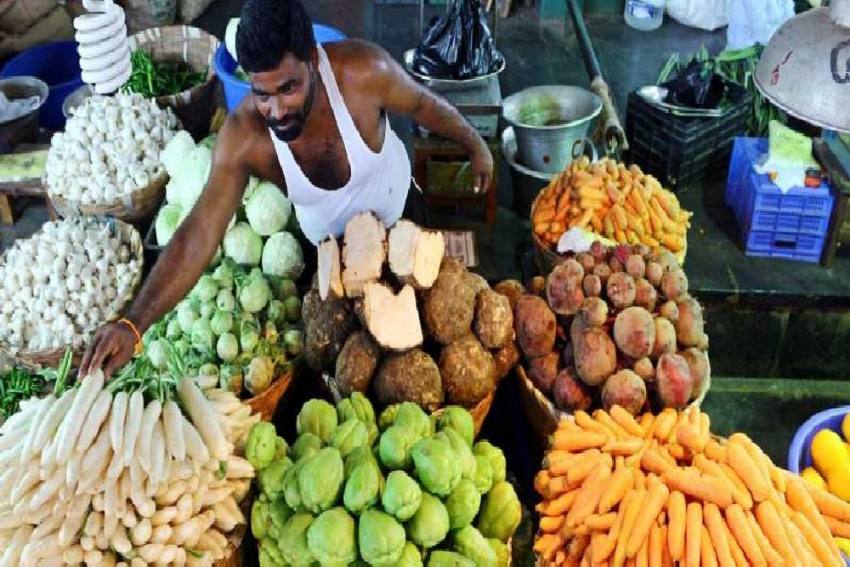 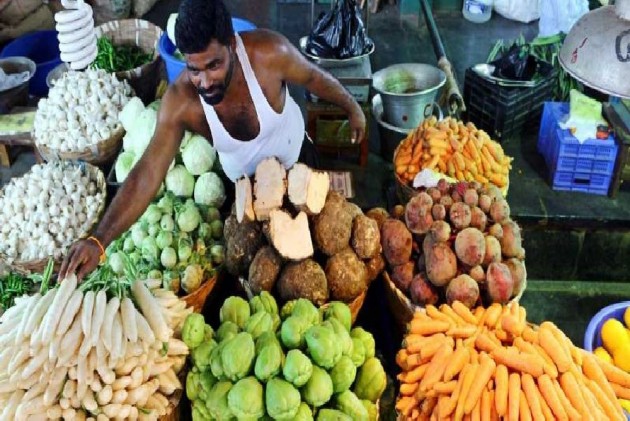 Retail inflation rose to about five-and-half year high of 7.35 per cent in December 2019, surpassing the RBI's comfort level, mainly due to spiralling prices of vegetables as onions were selling costlier.

As per the data released by National Statistical Office (NSO) on Monday, the spike in inflation in the vegetable segment was 60.5 per cent during the month compared to December 2018.

The previous high in retail inflation was witnessed at 7.39 per cent in July 2014, the year Narendra Modi-led government assumed office for the first term.

The inflation in 'pulses and products' was recorded at 15.44 per cent, while in case of 'meat and fish' it was nearly 10 per cent.

The central government has mandated the Reserve Bank of India to keep inflation in the range of 4 per cent with a margin of 2 per cent on the either side.

The RBI, which mainly factors in the CPI based inflation, is scheduled to announce its next bi-monthly monetary policy on February 6. In its December policy, the central bank, which had been reducing rates, had kept the repo rate unchanged citing inflationary concerns.