The Reserve Bank has flagged concerns on the deteriorating credit quality in the retail books of lenders and warned that the retail-led model of selling credit, led by housing loans, is confronting headwinds now. 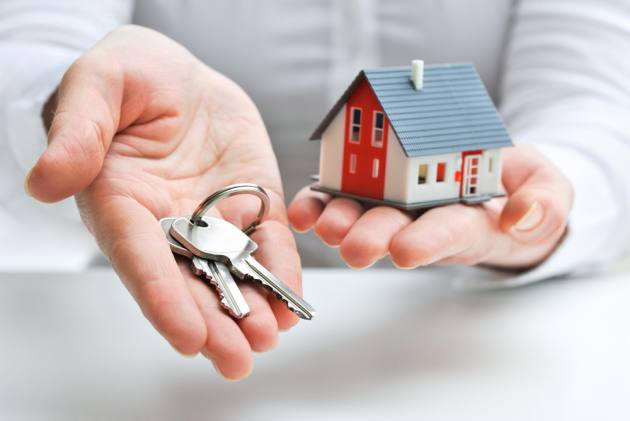 Mumbai, Dec 29 (PTI) The Reserve Bank has flagged concerns on the deteriorating credit quality in the retail books of lenders and warned that the retail-led model of selling credit, led by housing loans, is confronting headwinds now.

Between April and the first week of December, credit disbursal grew to 7.1 per cent as against 5.4 per cent growth a year ago and 5.2 per cent in March 2021, according to the financial stability report released on Wednesday.

The report said that in recent years, growth in wholesale credit has been lagging; retail credit, on the other hand, was generally recording double-digit growth, although the pace of growth remains below the pre-pandemic level.

Housing loans and other personal loans constituted as much as 64 per cent of incremental credit during the last two financial years.

“The retail-led credit growth model is confronting headwinds: first, delinquencies in the consumer finance portfolio have risen, and second, the new-to-credit segment, a key driver of consumer credit growth in the pre-pandemic period, is showing a decline in originations,” the report said.