Almost 7 lakh to10 lakh jobs were created just for this festival. Expectations are that besides festival demand, improved business sentiments may well see employment, including contract jobs, at pre-pandemic level this year itself 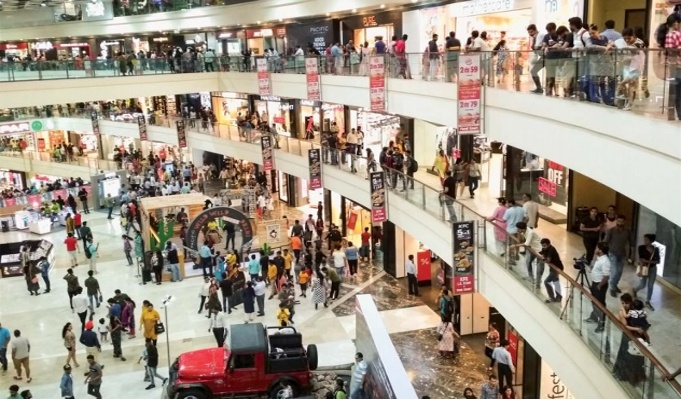 The ongoing festive season combined with rise in business sentiments is seeing an encouraging rise in employment, raising expectations that it could return to pre-pandemic levels by year-end. The persisting concern is how many of the jobs available a few months ahead of the festive season will become long-duration in nature.

Ajoy Thomas, VP & Business Head, TeamLease Services, states that so far this year there has been around 30 per cent in employment growth in comparison to last year. “If you look at the hiring numbers, almost 7 lakh to 10 lakh jobs were created just for this festival. We will be touching the pre-pandemic level this year itself starting with the festive season, says Thomas.

The optimism is based on the Employment Outlook Survey conducted by TeamLease. Another Business Expectations Survey (BES) conducted by the National Council of Applied Economic Research (NCAER), found that the NCAER Business Confidence Index (BCI) has increased by 90 per cent on a quarter-on-quarter basis (during July-September) and by about 80 per cent on a year-on-year basis. The national survey was conducted on 500 companies across the country.

A major finding of the TeamLease survey was a change in consumer behaviour. The shift which started during the pandemic continues despite the easing of curbs on shops and shopping centres. The result is ordering online or ordering delivery at home has become a necessity not just for buying consumer durables, but also groceries and basic requirements like milk and bread.

The increasing preference for comfortable online shopping and home delivery has created higher than expected demand for manpower to undertake delivery of goods. While the demand is led by e-commerce companies, even mom-and-pop shops have increasingly adopted the model.

There has also been a real transformation in the logistics sectors as well as the supporting service sector. “While definitely there is a seasonal jump, which comes with the festive hiring season, but I am seeing the trend wherein the job contracts which used to be for 30 days or 45 days are now for three to six months. This should continue until at least until December after which there could be a slight dip,” Thomas states.

Recent and ongoing special states by online giants witnessed encouraging responses. Leading e-commerce players witnessed almost 10-15 per cent growth on every product mix, for their  Diwali sales. A similar spike is expected during the December or year-end sales.

When the pandemic hit last year, growth through technology accelerated. What was expected two years hence is being witnessed now. A lot of new companies, for instance, have come up with contactless stores like Instamart, Udaan, etc. Reliance is also getting into this space. This has led to almost 10,000 odd people getting hired on a week-on week-basis, the TeamLease survey shows. The response from information technology (IT) sector companies revealed that 69 per cent, the highest among different categories, have plans to hire staff this year.

The last among the sectors is the travel and tourism industry. But even in that sector job openings are to be found. Expectations are that by the January-March quarter, this industry, which is one of the biggest employment generators, will also reach pre-pandemic levels.