NFTs of '83' movie collectibles worth Rs 1 million gets sold within an hour of launch. Meanwhile, the price of Bitcoin rises 2.07 per cent, while Ethereum is up 4.67 per cent in the last 24 hours. 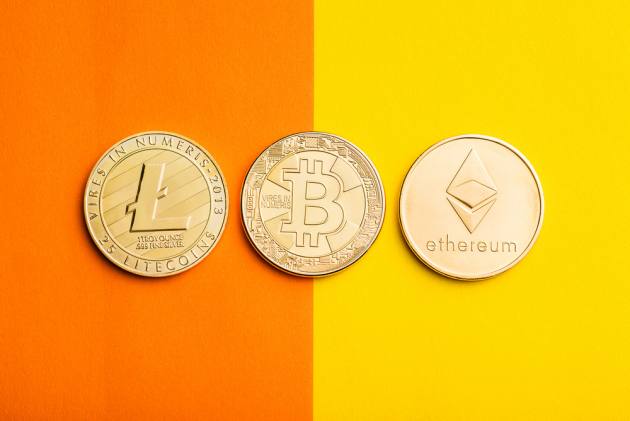 ‘83’ – a film based on India’s victory in the 1983 cricket world cup – has hit the non-fungible token (NFT) market. The movie’s official digital collectibles sold Rs 1 million worth of digital collectibles within an hour of launch by NFT marketplace Social Swag, Business Standard reported.

Except for Dogecoin (DOGE), all major meme coins such as Shiba Inu (SHIB), Dogelon Mars (ELON) and Samoyedcoin (SAMO) have shown rise in the last 24 hours.

eToro, social trading and investment platform has announced the launch of its metaverse-themed smart portfolio dubbed MetaverseLife with a motive to offer investors long-term exposures to stocks, crypto-assets, and key projects within the metaverse industry, as per press release.

" As the ultimate frontier between the real and virtual worlds, the metaverse represents the most likely evolution of the internet in the coming years. The potential might seem endless, but adoption will not necessarily be easy or happen overnight”, says Dani Brinker, Head of Investment Portfolios at eToro.